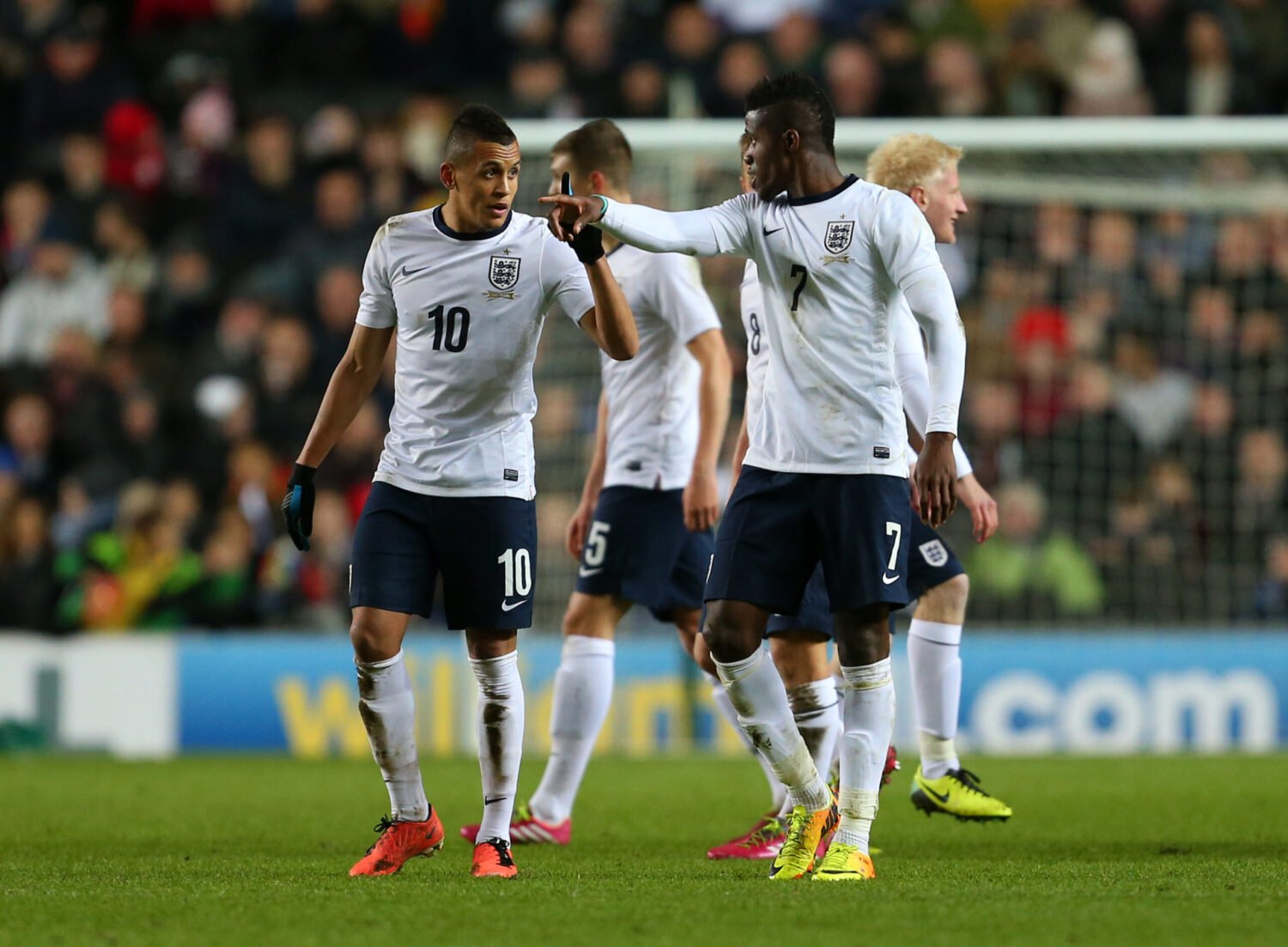 Wilfried Zaha has shed light on a confrontation between himself and Ravel Morrison during an England under 21 match back in 2013.

Most football fans will be familiar with the story of Morrison, who was touted by a number of big names as one of the best talents they’d seen on the training pitch.

However, for whatever reasons that we’re in no place to go into, his career sadly never took off.

Now Zaha has offered a bit of insight into what it was like playing alongside the former Manchester United youngster.

The incident came in a game against Lithuania, in which Zaha felt that Morrison was showboating too much.

“He was just getting me mad,” the Crystal Palace forward told Total Media’s #OnTheJudy podcast.

“He was moving like he was Ronaldinho and the rest of us are just no-one. He’s getting the ball and just doing tricks the only time he passes it is if he really needs to. And we’re just stood there with our hands on our hips whilst he’s going past six Lithuanian players. 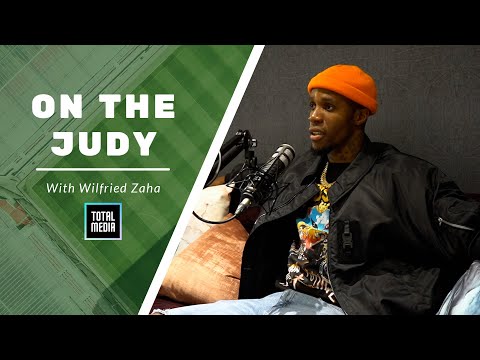 He continued: “It was that easy. The team that we had, we had so [many good] players. And it’s like, we can all do that, we can all hog the ball and go past all of them and do whatever.

“But we’re trying to give a professional… Play properly. But he was just on his own thing and I just had enough.

“I was like, ‘What are you doing? We can all do what you’re doing right now, pass the ball bro.’

“So I pushed him back or whatever, and it was just, you know, nonsense on the pitch, and when you go inside, a man’s silent.”

What became of Ravel Morrison?

While tipped for huge things in his early days at United, the club released him in 2013. From there he moved to West Ham, where things looked promising to begin with, but again quickly turned sour.

He has represented Birmingham, QPR, Cardiff, Lazio, Atlas, Ostersund, Sheffield United, Middlesbrough and ADO Den Haag – but now finds himself without a club.

Morrison made his senior international debut for Jamaica in 2020, after representing England at youth level.