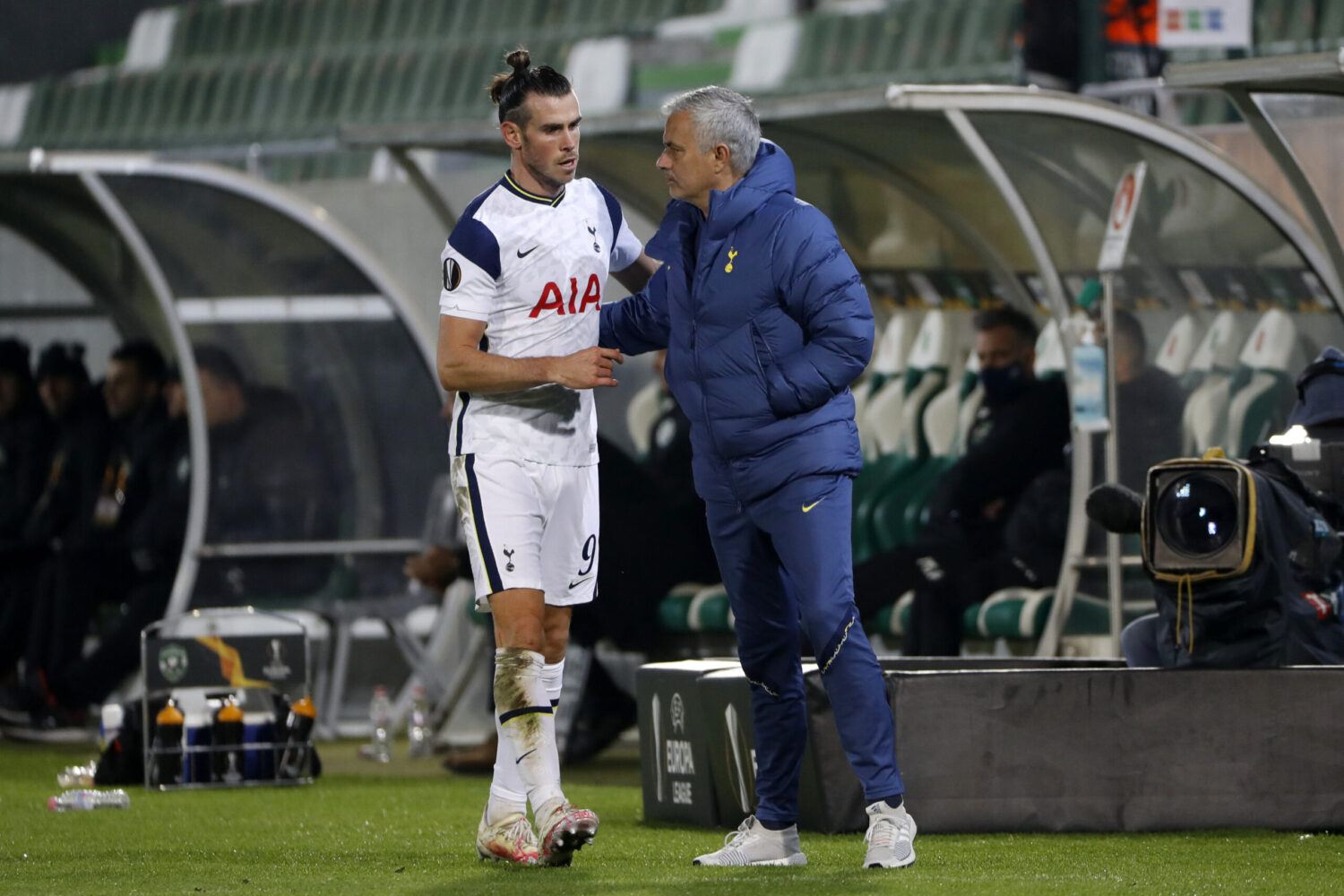 Bale had posted a picture of himself in training two days ago, along with the caption “Good session today”, a sentiment that hasn’t been echoed by his manager.

The Welshman wasn’t in the squad for the FA Cup tie against Everton the following day, and there are still question marks over his fitness ahead of his side’s visit to the Etihad on Saturday.

Speaking to the media, Mourinho said: “We have a training session on [Friday] afternoon to see if he feels ready or not.”

He added: “I hope the press conference is about the game and not about individuals but I have to admit his post created the need to be addressed because there was a contradiction between the post and reality.”

“Since the beginning of the season, in relation to everything I try to be very private and keep everything in doors. But I felt that I need to address the situation.

“Probably the post was not even his responsibility, I don’t know. But the post was showing that training session great, so ‘I’m ready’ and it was totally wrong.

“So when I was questioned I had to say the reality of the things which I repeat for the last time and I hope there are no more questions about it because the situation was exactly the way I told: he was not feeling good, he asked for a scan, he had the scan, the scan didn’t show an injury but his feelings were still there.

“But coaches, sports science and medical people can never go against feelings because the players feelings are more important than all of us, so he was not ready for the game and it was as simple as that. If he’s ready for tomorrow’s he’s selected for tomorrow.”

Despite many feeling like a return to Spurs would be the perfect opportunity for Bale to reignite his career, things haven’t materialised for the attacker – Mourinho’s latest comments will only add to an increasingly difficult situation.