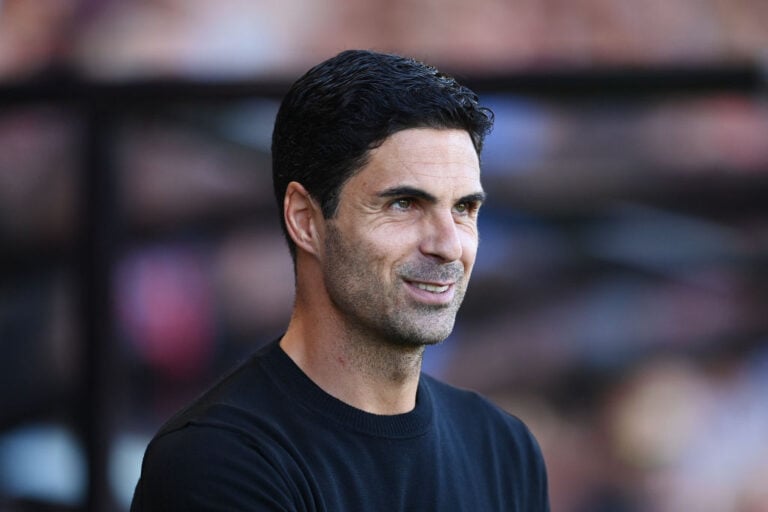 Arsenal have had a superb start to the Premier League season, with three wins from three games – and are still looking to add to their squad in this summer transfer window.

Mikel Arteta‘s side have completed deals for five senior players so far this summer. The first of those deals was agreed upon last season, and saw United States goalkeeper Matt Turner join the club.

They have also signed Fabio Vieira and Marquinhos. Gabriel Jesus and Oleksandr Zinchenko joined from Manchester City, and have both made immediate impacts.

Jesus netted twice in a 4-2 win over Leicester City, before assisting Martin Odegaard in a 3-0 victory against Bournemouth. But it is his all-around play, energy and movement that has been widely lauded as well.

Zinchenko, meanwhile, has already solidified his position as the starting left-back ahead of Kieran Tierney. His versatility is a critical factor in how Arsenal play, as well as his hard work and creativity. The Ukrainian has one assist to his name so far this season.

The Gunners may well be recruiting one of Zinchenko’s compatriots soon. That is because, according to French outlet Media Foot, they are targeting Mykhaylo Mudryk – dubbed as ‘the Ukrainian Neymar’.

Mykhaylo Mudryk is currently signed to Ukrainian giants Shakhtar Donetsk, and operates as a left-sided winger or forward.

The 21-year-old scored two goals and provided six assists in the league last season, before the campaign was abandoned due to Russia’s invasion of the country.

Shakhtar have played a number of away friendlies in recent months, meaning Mudryk is not too short of match fitness. He also featured in all four of his country’s recent World Cup qualifiers against Scotland and Wales. In addition, he impressed against Real Madrid last season in the Champions League. The 2022/23 Ukrainian domestic season begins next week.

Primarily a left winger, Mudryk has previously been watched by Premier League clubs. Meanwhile, French giants Nice placed a bid of €20 million for the 21-year-old’s services earlier this month. However, that bid was turned down by Shakhtar.

The main issue surrounding any move for Mudryk could be his contract. His current deal with the Ukrainian giants expires in 2026, meaning Shakhtar are not under immense pressure to sell.

If Arsenal can get his signing over the line, he would likely become the club’s sixth new addition of the summer transfer window.