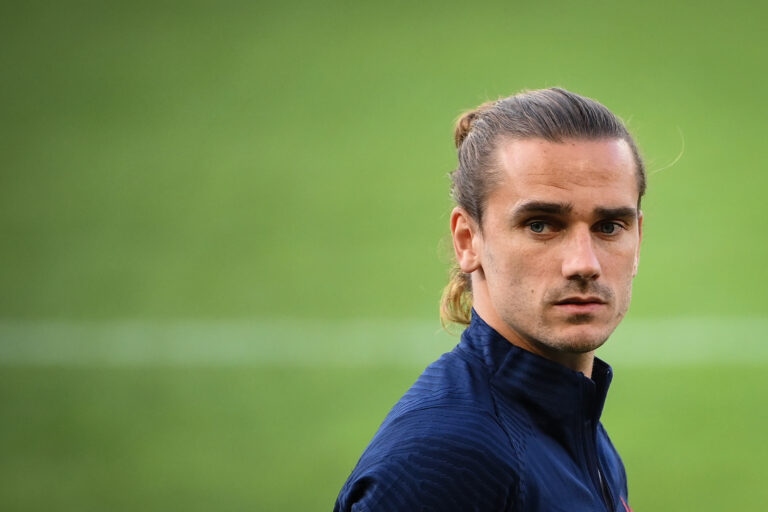 ​​Atletico Madrid fans sensationally booed Antoine Griezmann as he made his competitive home return to the club last night.

Two years on from leaving Atletico in favour of a move to Barcelona, the 30-year-old Frenchman has made his way back to the Wanda Metropolitano on a season-long loan deal. It’s been well documented that Barca are struggling financially right now and as part of their solution to climb back out of the hole they find themselves in, they’ve opted to part ways with some of their star attractions – and in Griezmann’s case, it’s on a temporary basis.

Back in the summer of 2018 we saw Griezmann make it crystal clear in a “decision” announcement that he’d be staying in Madrid but just one year later, he finally made the long-awaited move across the country to title rivals Barcelona.

It’s safe to say his time at the club hasn’t exactly gone to plan and so when it was announced on deadline day that he’d be heading back to Atletico, many felt as if their fans would be over the moon.

As it turns out, quite the opposite occurred when he took to the pitch against Porto on Wednesday.

Antoine Griezmann was incredibly booed by his own Atletico Madrid fans on Wednesday after playing at the Wanda Metropolitano for the first time since his return to the club this summer. pic.twitter.com/ggw15c1K4P

Instead of remembering the good times with Griezmann leading their forward line, the Madrid faithful remained true to their morals and largely went in the direction of voicing their displeasure at their former hitman.

Whether or not that continues upon him scoring goals again remains to be seen but one thing is for sure – this isn’t going to be as easy for Antoine Griezmann as most first thought it would be.