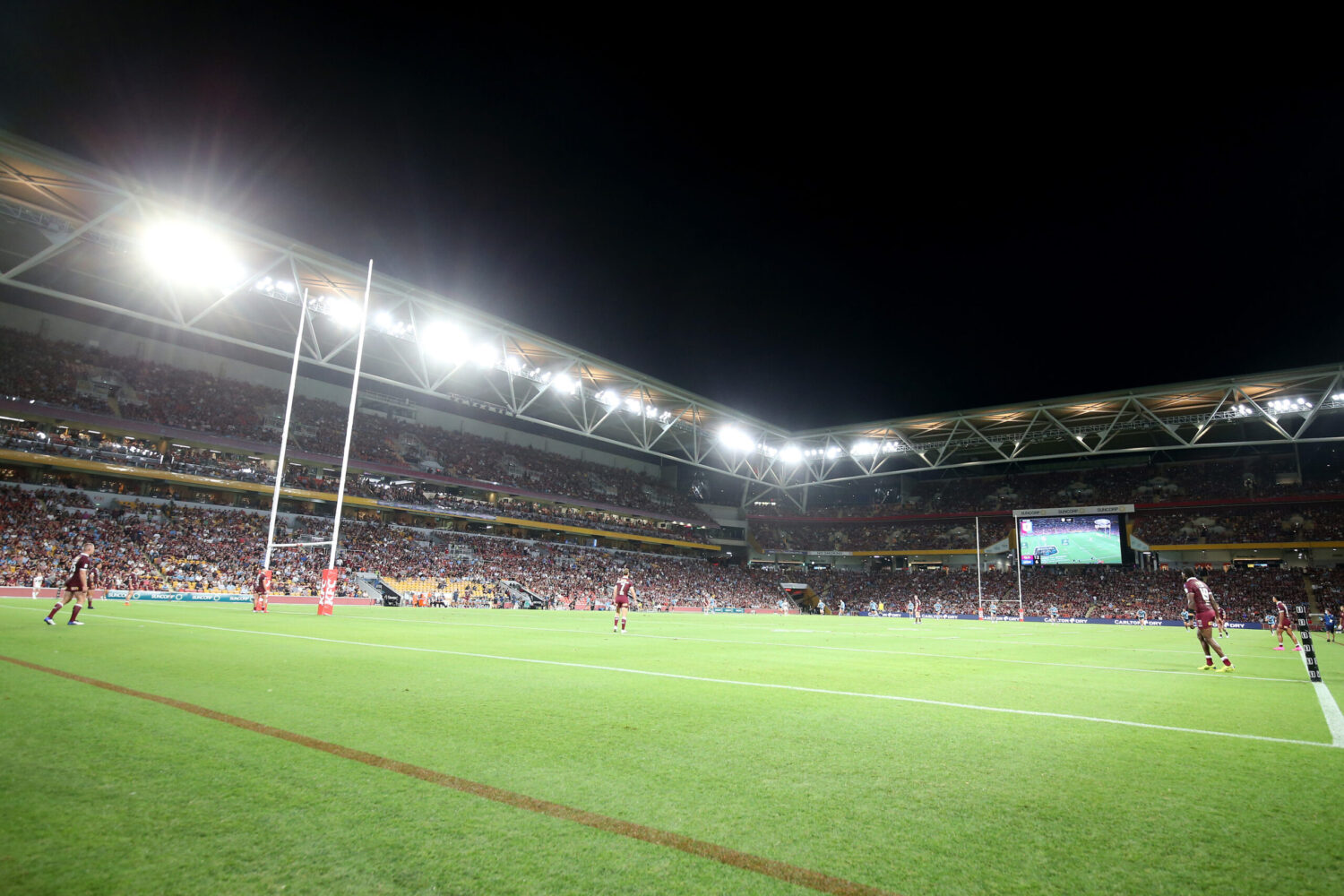 While we have to come to terms with the fact that things still aren’t going to be normal for a very long time, this is one welcome bit of news in a time where welcome news doesn’t seem to come around very often.

49,155 people were in attendance for a rugby league fixture between Queensland and New South Wales.

A key date in the Aussie sporting calendar, fans were understandably thrilled to be back at the Suncorp Stadium in Brisbane for the Origin of Rugby match.

With discussions in the UK reportedly underway for fans potentially returning to stadiums at the end of December, it does offer a slight glimmer of hope.

While it’s unlikely we’ll be seeing such numbers in grounds for the foreseeable, I reckon most of us would take what we can get right now.