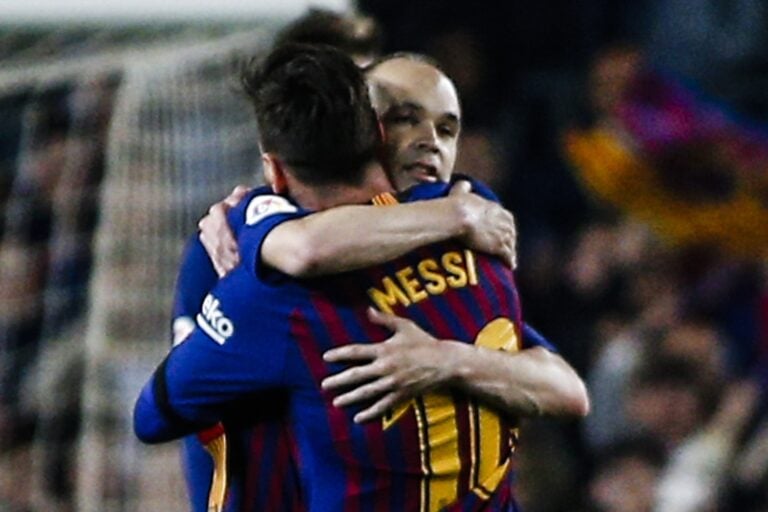 Barcelona president Joan Laporta has spoken about the possibility of Andres Iniesta and Lionel Messi making a return to the club.

While it may seem odd, it appears as if Barcelona are in the business of seeing past players return. Xavi and Dani Alves are back, and Iniesta and Messi could, one day, follow.

In a recent interview, Joan Laporta spoke about the likelihood of it happening.

The Iniesta and Messi return proposal for Barcelona

Barcelona president Laporta on Leo Messi and Iniesta return: “I don’t rule anything out. It happened with Dani, age is a number. They’re two great players. I can’t predict what will happen tomorrow, they’re still playing & contracted to other clubs. You never know…”. ?? #FCB pic.twitter.com/xr49JuaWCF

“These are people who have made this club great. Messi and Iniesta are spectacular. I cannot predict the future, as they are still playing. But they have made the club great. We always keep them in mind. Although now they have contracts with others clubs and you have to respect that, but in life, you never know.”

When did Iniesta and Messi leave? 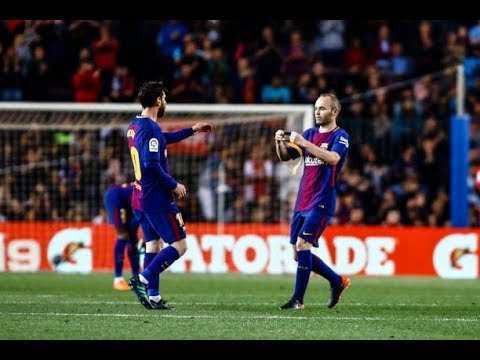 After more than two decades at the Nou Camp, Andres Iniesta left Barcelona in 2018. It came despite the Spaniard previously signing a lifetime contract with the club.

He proceeded to head to Japan, where he still plays with Vissel Kobe. On the flip side, the idea of a Lionel Messi return to Barcelona may feel premature given that he only left for Paris Saint-Germain last summer.

How likely are their comebacks?

Barcelona president Joan Laporta: “I asked Xavi if he wanted to sign Dani as he was available and Xavi told us: ‘I need Dani Alves in the team, it’s important’ – and so things have ended up as they should have. He’s here!” ?? #FCB pic.twitter.com/phNWAMMOob

Iniesta signed a contract extension in May 2021 that will keep him at Vissel Kobe for another two seasons. If he sticks to that, he’ll be 39 by the time free agency rolls around.

Lionel Messi, meanwhile, signed a two-year deal with PSG that should take him through to June 2023. At that stage, he’ll be 36, which, for a player of his quality, would lead many to believe he could still be a leading man for the Spanish giants.