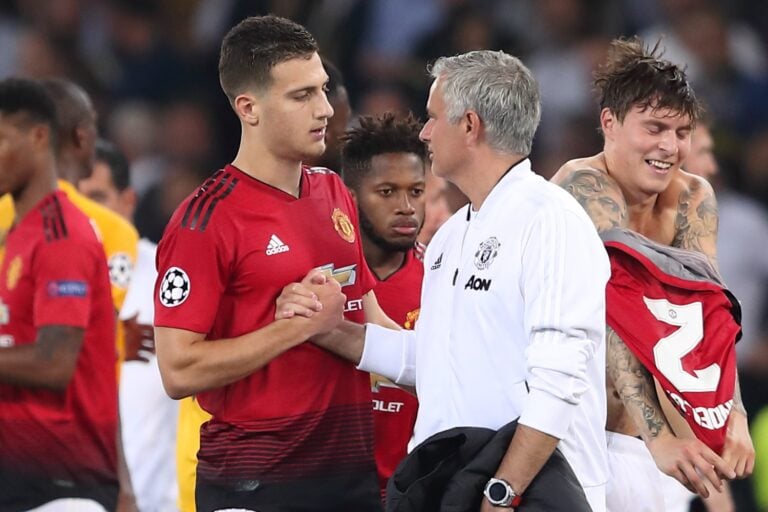 AS Roma manager Jose Mourinho is keen on reuniting with Diogo Dalot, a player he coached during their days at Manchester United.

The January transfer window is going to be critical for Mourinho’s stint as Roma boss. He’s eager to change up his squad, and with the board’s backing, he should be able to achieve that goal somewhat.

As reported by Gianluca Di Marzio, one man Jose Mourinho wants to sign is Diogo Dalot. The report suggests that United will give the green light to the sale – but only if they can secure a deal for Kieran Trippier. The “request” from Mourinho to pursue Dalot comes with the caveat that the 22-year-old will receive more playing time.

Roma director Tiago Pinto has also refused to rule out the prospect of a move.

Within the first few games of his stint in Rome, many thought Mourinho was back to his best. Roma were winning games, playing good football and showing a lot of passion in doing so.

AS Roma director Tiago Pinto on Diogo Dalot and Denis Zakaria rumours: “I’m not gonna speak about our targets in public. We’ll find the right way to improve the team in January together with José Mourinho”, he said to Sky Sport. ?? #ASRoma #MUFC

They’re down in sixth position in Serie A, 13 points behind the league leaders. Mourinho has also been involved in a string of incidents on the touchline and in the media.

Jose Mourinho signed Diogo Dalot in June 2018 on a five-year contract for £19 million. Then, just six months later, Mourinho was sacked due to United’s poor start to the campaign. 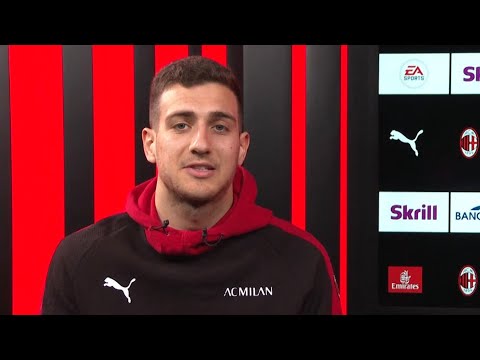 Dalot has had fleeting moments of on-field joy in the years since. Unfortunately, he hasn’t been able to hit the heights many expected. A loan stint with AC Milan gave him a taste of Italian football, and the time may have come for him to step through that door again on a more permanent basis.