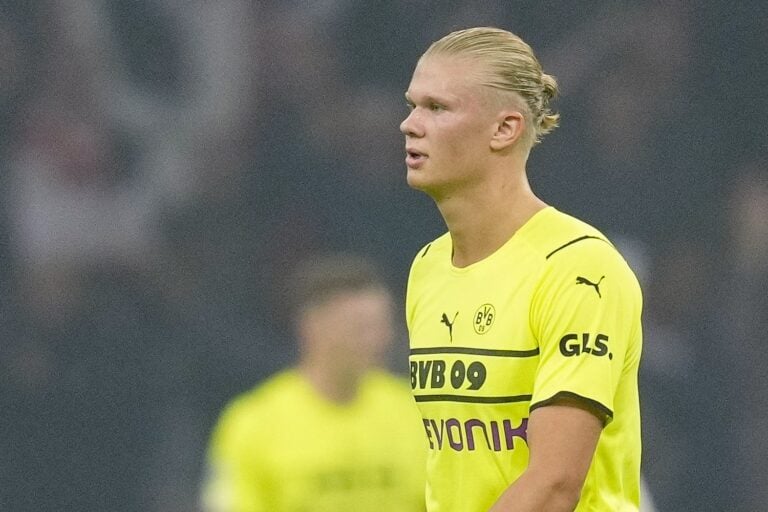 It’s one of the most talked-about transfer stories out there right now. The question is, will Erling Haaland actually go to Chelsea?

The rumour mill suggests that it’s a strong possibility.

Real Madrid, who were one of the frontrunners in the race for his signature, reportedly took a step back. They’ve acknowledged that there’s a good chance he’s going to the Premier League, and if that’s the case, Chelsea and Manchester City will be among the teams feeling optimistic.

?| Real Madrid assume that Haaland will join the Premier League in the summer and therefore rule out his signing. @jpedrerol

“We have talked about Haaland a couple of times also in the transfer window. It looked unrealistic and not possible to do.

“Of course, we talk regularly about him because he is a fantastic player and a profile at Dortmund, which is a big rival for us in the Champions League.”

Those were the words of Chelsea manager Thomas Tuchel in October 2021. The controversial remarks confirmed that the Blues want him at Stamford Bridge.

It’s an idea that’s been in the works since the summer transfer window, and things are seemingly going to heat up as we look ahead to January.

Do Chelsea need Haaland and Lukaku?

While Romelu Lukaku started the season in fine form, he’s gone off the boil in recent weeks. The Belgian has four goals in 11 appearances and is currently recovering from an injury. 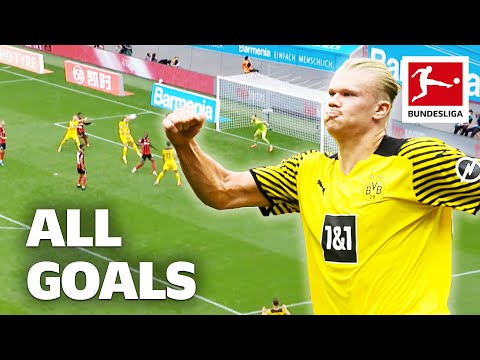 Tuchel tends to favour one up top more than two, but if necessary, we imagine he would find a way to implement both men into his setup. They’re potent finishers with a similar style, but given how many attacking stars Chelsea have behind them, they’ll have plenty of options when it comes to deliveries.

If they push for this in January, it’s a clear sign of Tuchel wanting something fresh.

Borussia Dortmund have spoken publically about their determination to keep Erling Haaland. However, they have said this about players in their recent past – like Ousmane Dembele and Jadon Sancho – only to change their tune for the right offer.

Reports suggest that a release clause between €75 million and €100 million for Haaland will become active in 2022. If that happens, countless clubs will see that as an incredibly reasonable price for such an influential player.