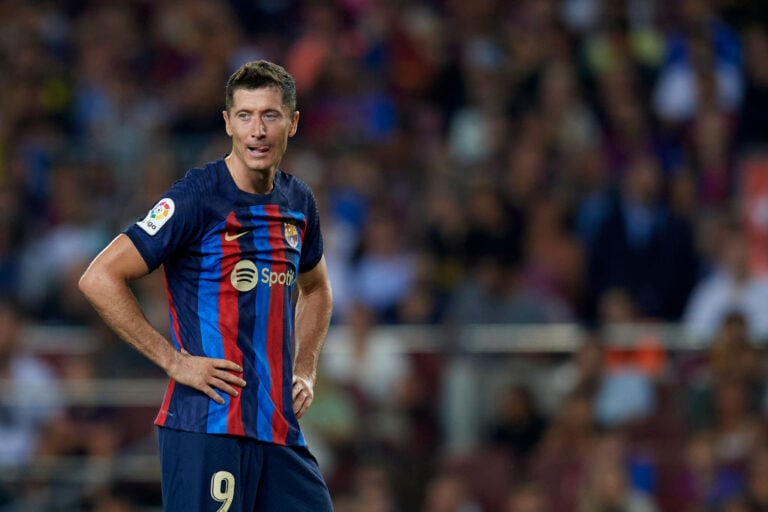 Barcelona and Paris Saint-Germain are among ten clubs set to receive sanctions for breaches of Financial Fair Play (FFP) rules, according to reports.

UEFA introduced FFP in 2010 with the intent of preventing exponential spending by Europe’s biggest sides. They also designed the rules to try and stop clubs from operating with masses of debt.

Currently, the rules state that teams can spend up to €5 million (£3.9 million) on top of the income that they generate in a three-year evaluation cycle. For instance, if a club made €100 million profit in three seasons, they could spend up to €105 million. But UEFA made allowances for additional spending above this figure.

Clubs could have losses of up €45 million on top of their spending allowance, although the amount of over-spending allowed did reduce year on year.

If a team breaches these rules, they can receive several punishments. The most severe is a ban from European competitions. Meanwhile, fines, transfer bans, points deductions and squad limitations are all possible sanctions.

Despite the “strict” rules, some of Europe’s elite have beaten FFP sanctions in the past. For example, PSG avoided punishment despite an investigation into their massive spending in the 2017 and 2018 seasons.

Additionally, Man City had an FFP ruling overturned following an appeal in 2020. Thanks to the appeal, City avoided a two-year ban from European football.

However, in 2022, 10 sides are set to have sanctions enforced for FFP breaches. But which teams are they?

Barcelona, PSG among those in breach of FFP

As it stands, just six of the 10 clubs that will be punished have been named, as per the Daily Mail.

It will shock nobody to see that Barcelona are reportedly set to be sanctioned for FFP breaches in the past three years.

Ironically, the Catalan giants voiced their concerns over the effectiveness of FFP last year, per Reuters. They claimed that it played into the hands of big-spending sides and was one reason why they supported the Super League plans.

They are joined by PSG and Marseille, plus Italian trio Juventus, Inter Milan, and Roma. No Premier League clubs are involved.

Although this looks bleak, the plans will also allow double the current permitted losses, from €30 million to €60 million.

Aside from the sanctioned 10, a further twenty sides are on UEFA’s “watchlist”. This means that they are at risk of breaking some financial fair play rules. One of these sides is current Premier League leaders Arsenal.

According to The Times, Arsenal are one of the clubs under scrutiny from UEFA. The Gunners have spent over £250 million in the past two summers, thus prompting an investigation from UEFA.

In addition, Arsenal reported losses of £213 million over the past three-year cycle. This is further bad news with regards to the threat of sanctions from European football’s governing body.

The danger of breaking the rules may also prevent Arsenal from making a move for Pedro Neto. On Monday, The Athletic reported that the Gunners showed interest in the Wolves winger.

However, journalist Daniel Cutts has reported that while they have been on the watchlist, there are no concerns within the club over potential FFP breaches, and Arsenal can continue to spend.

Amanda Staveley has “same ambitions as Manchester City and PSG”