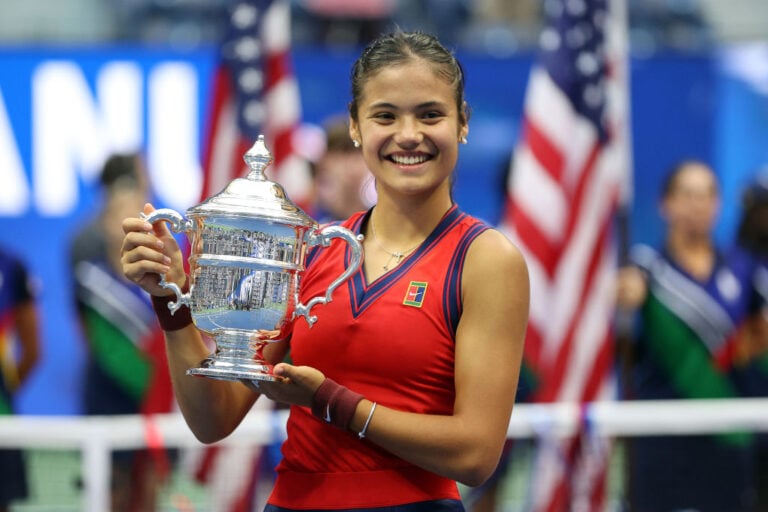 With the main draw for the final Grand Slam of this year’s tennis calendar happening later this week, here are the seeds for the 2022 US Open.

The 2022 competition starts with a backdrop of the controversy surrounding Novak Djokovic once more. Due to his COVID vaccination status, the 21-time Grand Slam winner is currently unable to enter America. However, as COVID-19 rules have relaxed recently, Djokovic has still not confirmed whether or not he is playing.

If he withdraws, there could be key implications for the player seeding.

So, any further withdrawals mean that players can move up the seeding. This can be crucial, as the top 16 do not have to play a higher-ranked opponent until at least round four.

As a result of Zverev’s withdrawal,  Rafael Nadal enjoys a jump up to the two-seed slot. This means that he sits on the opposing side to reigning champion, Daniil Medvedev. Therefore, the pair can only meet if both reach the final.

Nadal and Medvedev are also two of four previous US Open champions in the 32-man seeding list. The other two are Djokovic, who is a three-time winner, and Marin Cilic, who won the 2014 edition.

Meanwhile, British tennis fans can hold some optimism about another deep Grand Slam run with two Brits in the main draw. Cameron Norrie is the eighth seed, with Dan Evans at 21.

Further British optimism carries over to the women’s singles competition, too.

Reigning champion Emma Raducanu should be fully fit, and has worked with a new coach ahead of her US Open title defence. After an underwhelming 2022, she sits eleventh in the seeding.

Interestingly, Raducanu is the only former winner of the US Open to make the main draw seeds in 2022. However, this year’s Roland-Garros and Wimbledon champions both make the cut. French Open winner Iga Swiatek is the number one seed in the draw, meaning Raducanu may have to face her on her way to a potential final.

Additionally, Wimbledon champ Elena Rybakina is in the top 32, but sits 25th.

The full seeds for the main draw in both 2022 US Open competitions are listed below.

Both seeding lists are subject to change.