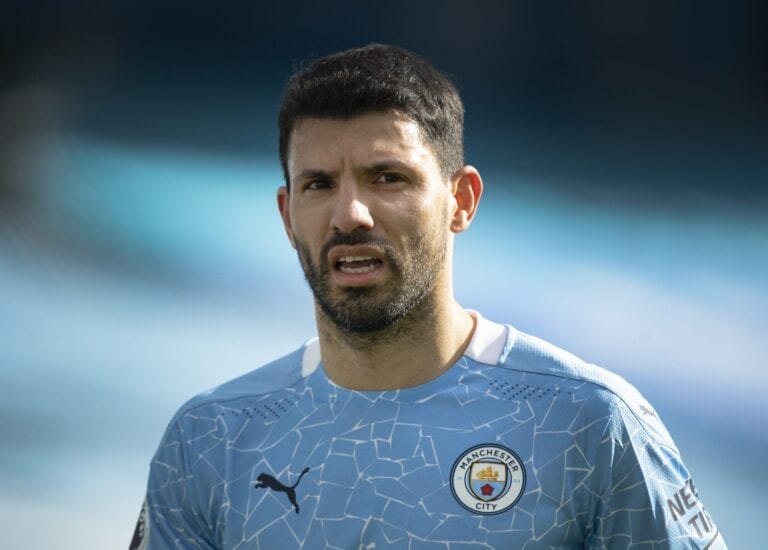 Barcelona are unable to put down the names of some of their marquee signings on the register as it will exceed the La Liga salary limit, according to a new report.

They are, in fact, €200 million off what’s required, meaning players such as Memphis Depay, Sergio Agüero, Eric García and Emerson Royal at the moment are unable to perform for the side next season.

And this is just the tip of the iceberg, according to a report coming from Goal’s Spanish site.

Further to this, Samuel Umtiti is refusing to rescind his contract, Philippe Coutinho has so far failed to find any suitors meaning Barca will be subject to his net salary of €14 million per season.

This is while, of course, Lionel Messi remains out-of-contract at the Nou Camp, with talks between the star and the club reportedly ongoing behind the scenes.

The Argentine star is currently playing for his national side in the Copa America, with the side now into a semi-final with Colombia.

The current predicament that Barcelona faces has been superbly laid down by sports journalist Zach Lowy, whose Twitter thread went viral.

He unpacks the current financial plight which the Catalan side face, truly showing how much of a pickle they are in at present.