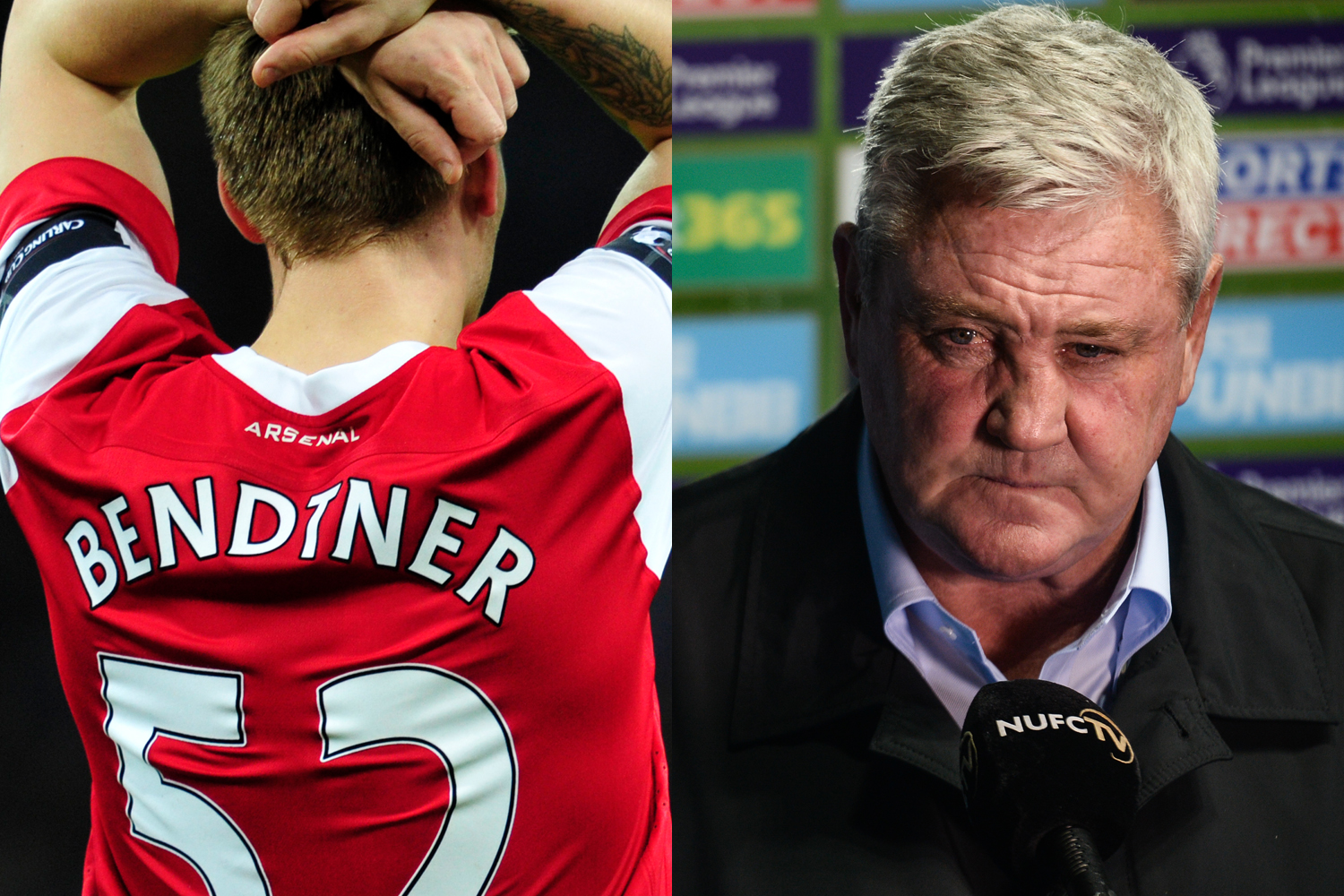 Niklas Bendter is definitely one of the more interesting characters to come out of the game, he’s now got a new book coming out which details some of his bizarre encounters.

During his time on-loan at Birmingham, his off-field antics became an issue for his manager, Steve Bruce, who had confronted the striker about his trips to lap dancing clubs while injured.

Bendtner said out of the respect he had for Bruce, he actually had to correct him during the meeting, revealing that he had been out more than his manager was accusing him of.

TalkSPORT host Laura Woods said: “Steve Bruce asked you about going to lap dancing clubs five times a week, what did he say?”

“I had an injury. I had such huge respect for Steve. People I really respect I cannot lie to. I have to be completely honest.

“He called me in fuming. He was really upset. When he was explaining ‘you’ve been out four times this week’. I was like ‘I’m really sorry, Steve, it was five’.

“He didn’t really know how to react. He was so mad but couldn’t stop doing a giggle to himself.”

The segment also covered Bendtner’s gambling issues, when asked about losing £400,000 in one go at a casino, he said: “It was quite quick, within an hour or so. I don’t know if you’ve ever played roulette but it can go quite quick.

“If you don’t hit your numbers then it goes quickly.

“I think it comes down to many players find it difficult, me too, to get that kick you get from walking out on the pitch in front of 60,000 people who watch every move. Being in that tunnel with 22 people.

“That’s sort of where my gambling started. I couldn’t find that kick I needed in my life on the pitch.

“It was actually a good thing because it was a real wake up call for me.”