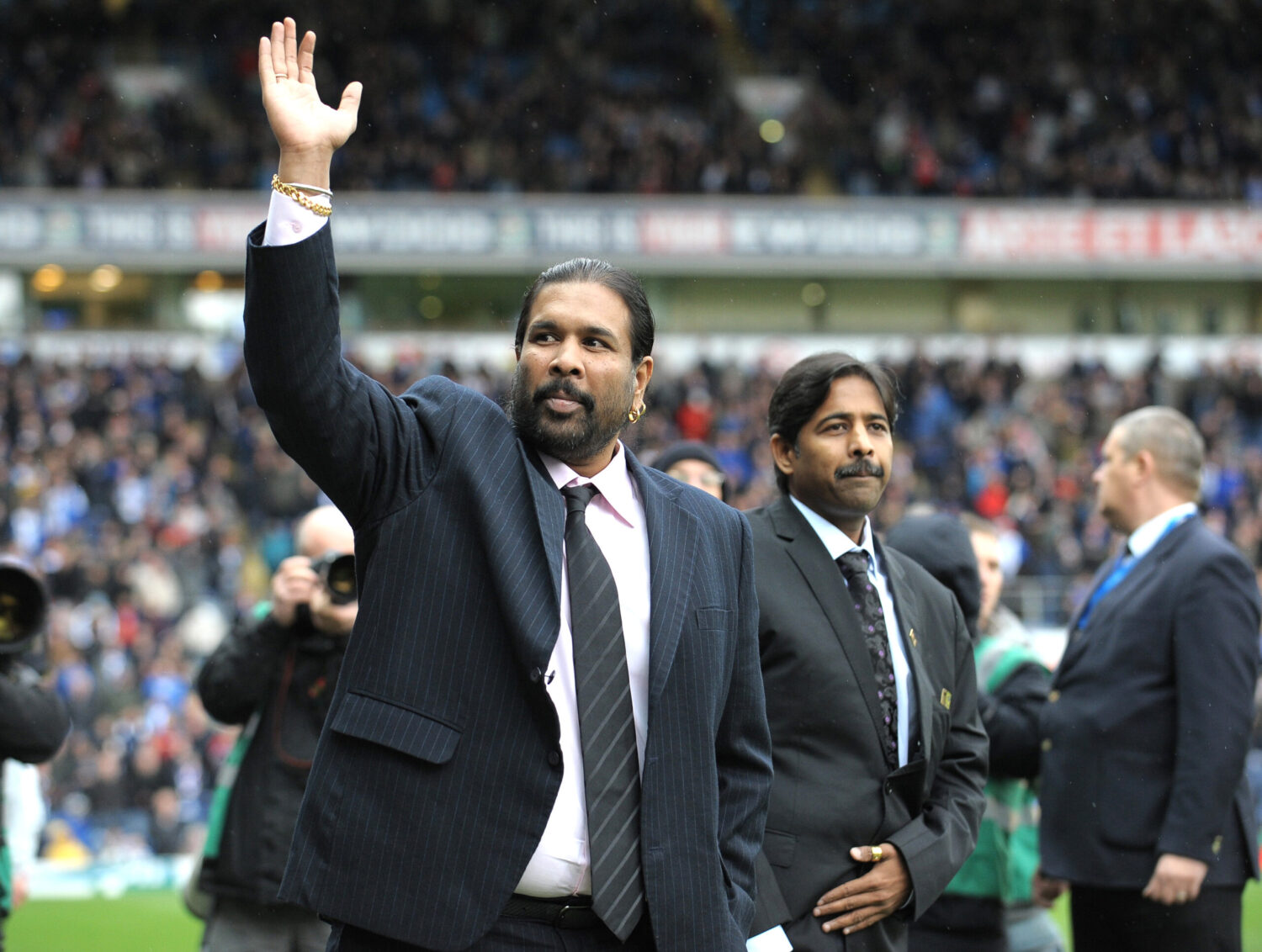 The prospect of being taken over by impossibly rich owners, who come in and completely transform the fortunes of a club, is a topic that divides opinion.

Chelsea and Manchester City have both benefited from such events over the last two decades, however their success stories are something of an anomaly. More frequently these takeovers turn into nightmarish periods for clubs, as rogue owners who never had any intention of doing their bit are continuously allowed to take the helm.

Blackburn Rovers are one of the many who faced those complications, when Indian chicken conglomerate Venky’s took over the club in 2010.

In our first episode of Football Uncovered, Nick Harris shared his first-hand experiences of a painfully tumultuous period for the club, one packed with constant confusion and generally terrible decisions.

Soon after the deal was finalised, it emerged that their purchase of one of England’s most recognised establishments, wasn’t exactly ‘typical’ and had actually been ‘manufactured’ at both ends by an English football agent, Jerome Anderson, of SEM.

Anderson’s influence on what followed has been a particular sore point amongst Rovers fans, with a number of his associations leading to question marks over his motivations. Soon after the purchase was completed, the club parted ways with Sam Allardyce and replaced him with Steve Kean, a largely untested manager but perhaps more notably, an SEM client.

That kickstarted a period of fans and media alike, not really knowing who was actually running the club. With the Venky’s spending most of their time in India, it became apparent that they were relying on others to make the big decisions on their behalf, often to the bemusement of those in the stands.

The whole situation was a recipe for disaster, as media coverage of the situation turned ugly and often crossed over into the boundaries of racism. Double relegations only added to the toxic atmosphere that stemmed from owners that weren’t necessarily acting maliciously, but were most certainly naive in their approach at running a football club.

Fast-forward to today and Blackburn have regained their Championship status, and while fans will hardly be shouting Venky’s praises, the controversial owners have stuck by the club through a difficult period and consistently supplied funding in a time where a number of lower league owners have left their clubs to rot.

While there have been a number of shambolic, and often agonising steps along the way, the perception of Venky’s remains a complicated one, but definitely not as poisoned as it once was. With the club seemingly finding something that resembles stability under current manager Tony Mowbray, there is a growing sense that the owners are at least trying to make up for the damage caused in their earlier years, depending on who you ask.