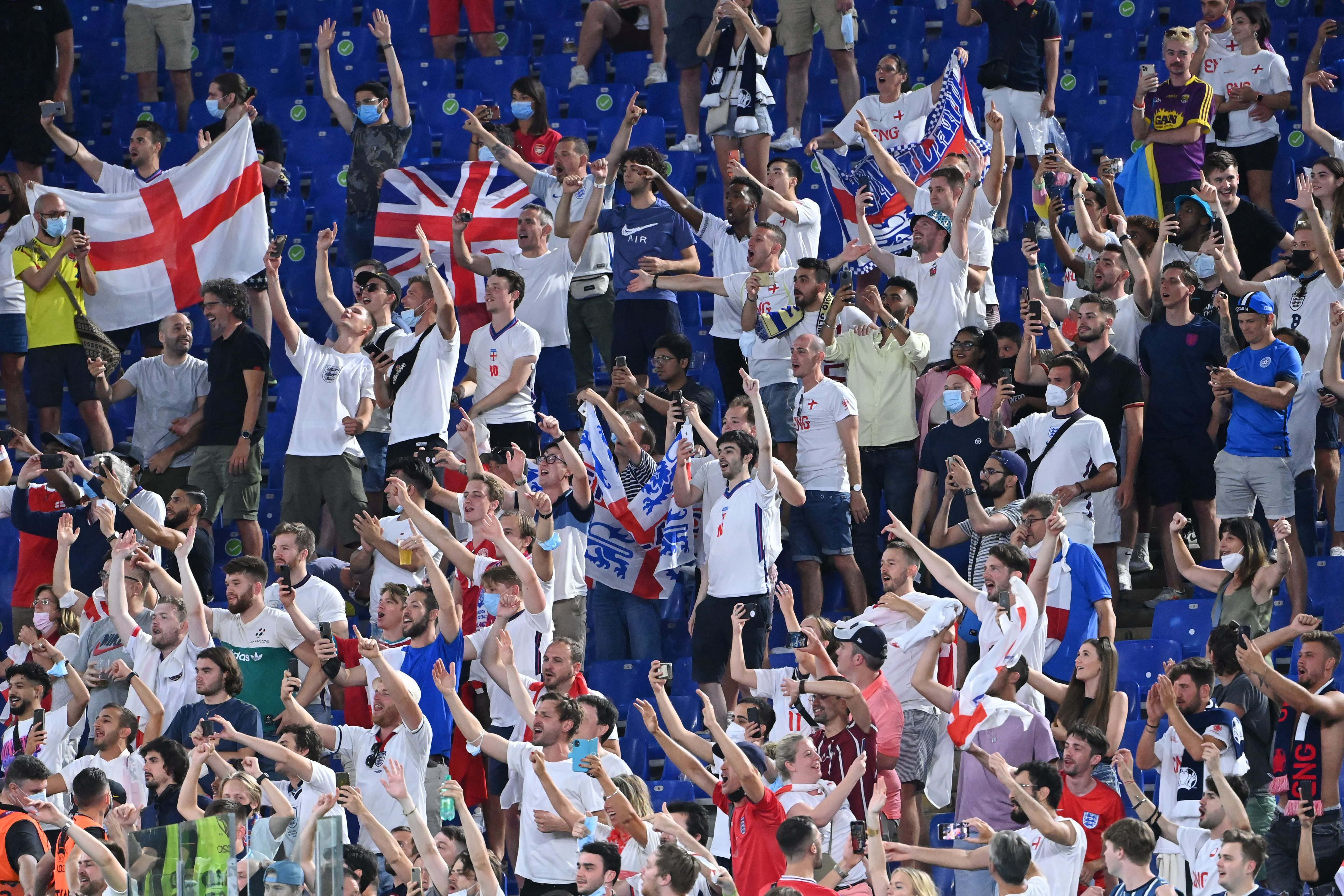 Pubs in England are set to be allowed to open until 11:15pm on Sunday night for the Euro 2020 final, Downing Street has confirmed.

The licensing laws will be relaxed subject to a vote in the House of Commons on Tuesday and, if passed, will stand even if England do not reach the final.

The extension to the usual 10:30pm closing time on Sunday has been agreed upon in case of the requirement for extra time and penalties in the final.

There were concerns that should they be necessary, the original closing time would arrive before the end of the final.

A Downing Street spokesperson said (via BBC): “The entire nation’s been gripped by the Euros and this will allow people to enjoy the match in pubs if they wish to do so.”

Gareth Southgate‘s England side take on Denmark at Wembley on Wednesday evening looking to reach their first major tournament final since 1966.

England currently have a fully-fit squad for the game, with Bukayo Saka having shaken off a knock that saw him miss the quarter-final win over Ukraine.

The 4-0 victory in Rome saw Harry Kane, Harry Maguire and Jordan Henderson all get on the scoresheet.

After the game, midfielder Henderson praised the current England group as “the best squad I’ve seen at a tournament.”

He told the BBC (via The Athletic): “That’s important in tournament football. You wait a long period of time and there’s certain players who might not be playing as much as they would have liked.

“But I have to say, the lads who haven’t played as much have been outstanding.

“Training the days you don’t see, training hard the day after the game not having played.

“Training hard, doing extra work, being there for the lads who are playing.

“You can see the celebrations when the goals go in. That’s the best squad I’ve seen at a tournament. We’re getting our rewards for it so far.”