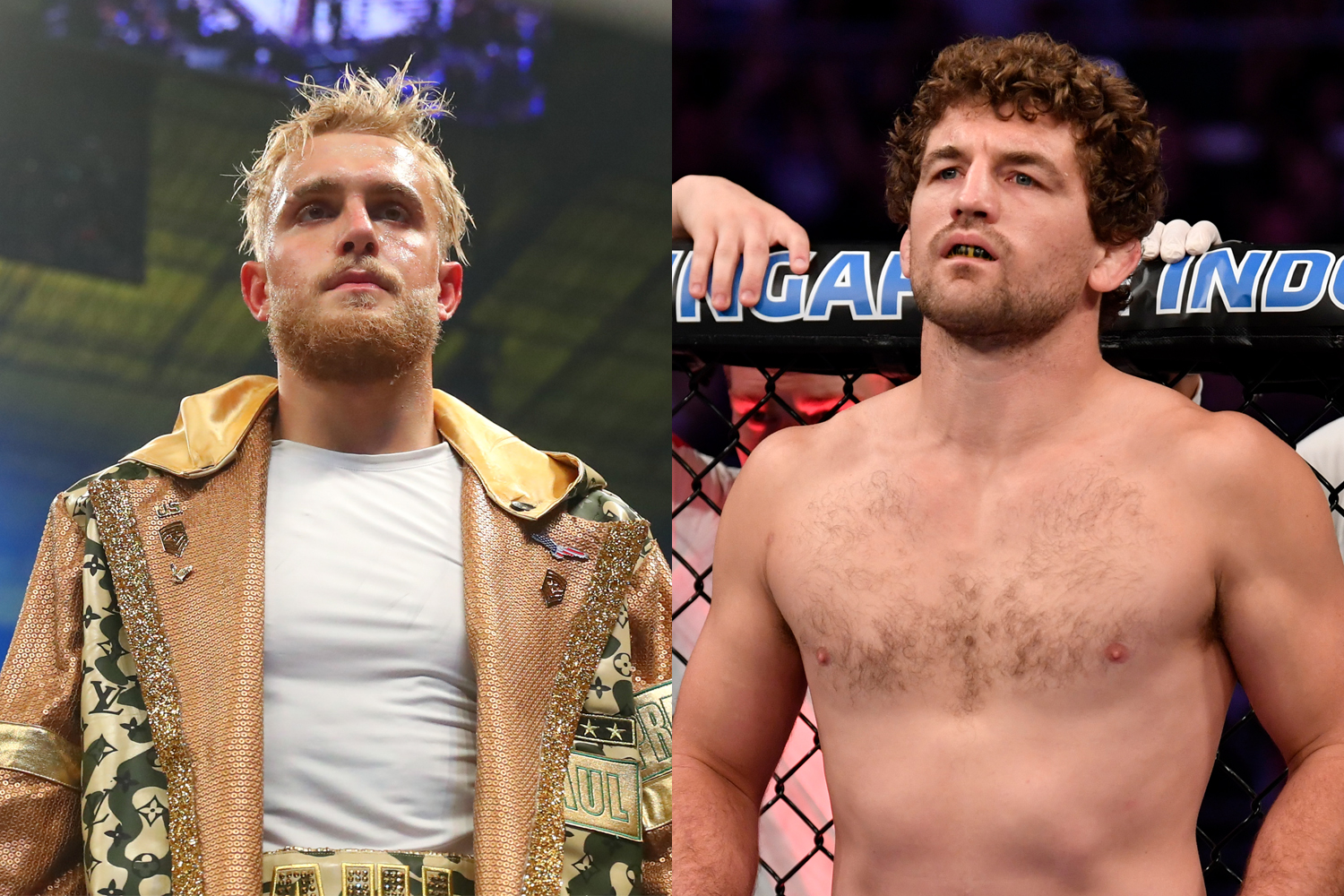 The fight will mark Askren’s first pro boxing bout, and his first fight since his last UFC appearance against Demian Maia in 2019, which he lost by submission.

He is a two-time NCAA champion, a world champion in two different global mixed martial arts organisations and has less losses on his record than Conor McGregor, yet, I’m still going to knock him out faster than Masvidal did…”

According to ESPN, the pay-per-view fight is set to take place under the Triller Fight Club banner on April 17, and will serve as the main bout in an event that will feature other familiar names from both the boxing and social media world.

The matchup will be contested over eight rounds using ten-ounce gloves.

“I know Jake Paul is enjoying pretending he is a fighter,” Askren said.

“I think on April 17 he is going to have a rude awakening to what being a fighter is really like. Jake has led a privileged life and doesn’t really know what the meaning of being a fighter is. I’m going to put his dreams to an end.”

A location for the event is yet to be finalised.

Paul has spent the last couple of months calling out Conor McGregor, claiming to have made a $50m offer to make the fight happen, however there has seemingly been no progress on that front.