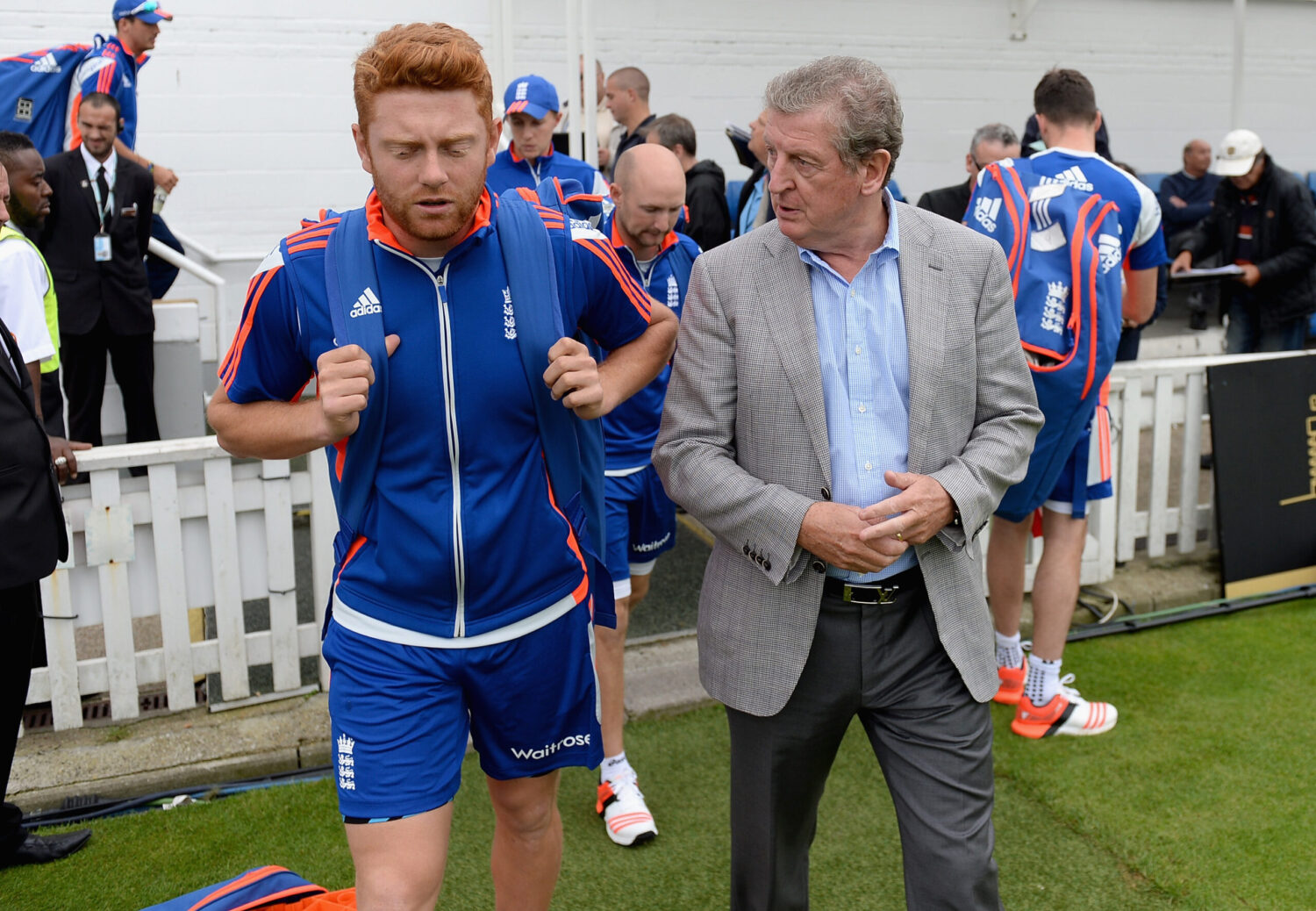 A thread comparing Premier League managers to classic village cricket stereotypes has been doing the rounds on Twitter, and it’s quite brilliant.

All 20 managers are described in tremendous detail of how their personas would transfer over to bat and ball, and it’s hard to argue with any of them.

Mourinho relentlessly abusing batsmen, Sean Dyche seeing off the new ball and Bielsa the dark horse – as far as we’re concerned, it’s all spot on from the ‘That’s So Village‘ twitter account.

Elegant left handed opener with one of the best techniques on the circuit. Struggles when things don’t go his way. Coaches the juniors on Thursdays but gets white-line fever on Saturdays. Recently lost the vice-captaincy after arguing with an umpire. pic.twitter.com/9NV4CebiV0

Looks like the next Kohli in the nets but averages 8 in the middle. Keeps his place in the 1st XI because he’s married to the Club President’s daughter. Scores runs for fun on Sundays, smashing 12-year-old's in a desperate attempt to boost his Play-Cricket stats. pic.twitter.com/tpkVhiXrMT

Clueless Club President. Forced his son to play cricket as a kid and ended up putting him completely off the game. Will play for the 3rd XI if they are desperate. Bats at 9, doesn’t bowl and is a complete liability in the field. pic.twitter.com/MRAbsD5h7B

Club Groundsman. He's been at the club for over 50 years. No one knows quite how old he is. Once told a pre-war story so could be 90. Bowls absolute pies for the 3rd XI and takes buckets of wickets. Often makes inappropriate comments in the pavilion. Club legend. pic.twitter.com/GOZniTh6F9

Skiddy young fast bowler and Pep’s son. Bowls up the hill and still takes heaps of wickets. He’s young, athletic and can swing it both ways. Mourinho hates him. pic.twitter.com/egi7X9TISq

Number 4 batsman. Fields at second slip. His main job is to calm Mourinho down after another wicket-less spell. Seems to know every umpire on the circuit personally. pic.twitter.com/2X1rEvYlvI

3rd XI Captain. His clever swing bowling has led them to back-to-back promotions, but he often falls out with Solskjær over the club's selection policy, arguing that Ole is wasting teenagers' talent by batting them in the wrong position. pic.twitter.com/oNHOZsagaU

Jurgen's brother. A decent all-rounder and backward point fielder. Walks in to bat with great menace. Says he’d have a better average than his brother if he was given the Number 3 spot. Instead bats at 7 and rarely gets into double figures. pic.twitter.com/r6W1a6LPhE

Aggressive fast bowler. Turns up in a beaten up Ford Fiesta, abuses his teammates and leaves straight after the game is over. pic.twitter.com/WGqM4ngyEI

The dark horse who the opposition never see coming. He wears tatty old kit which has been in the back of his car since last September. Bowls tweakers with a suspect action and pouches catches at gully. Highest wicket-taker in the league 3 years running. pic.twitter.com/rRkxRxiCIB

There’s something about Nuno bowling a googly that fills us with a mixture of joy and fear.