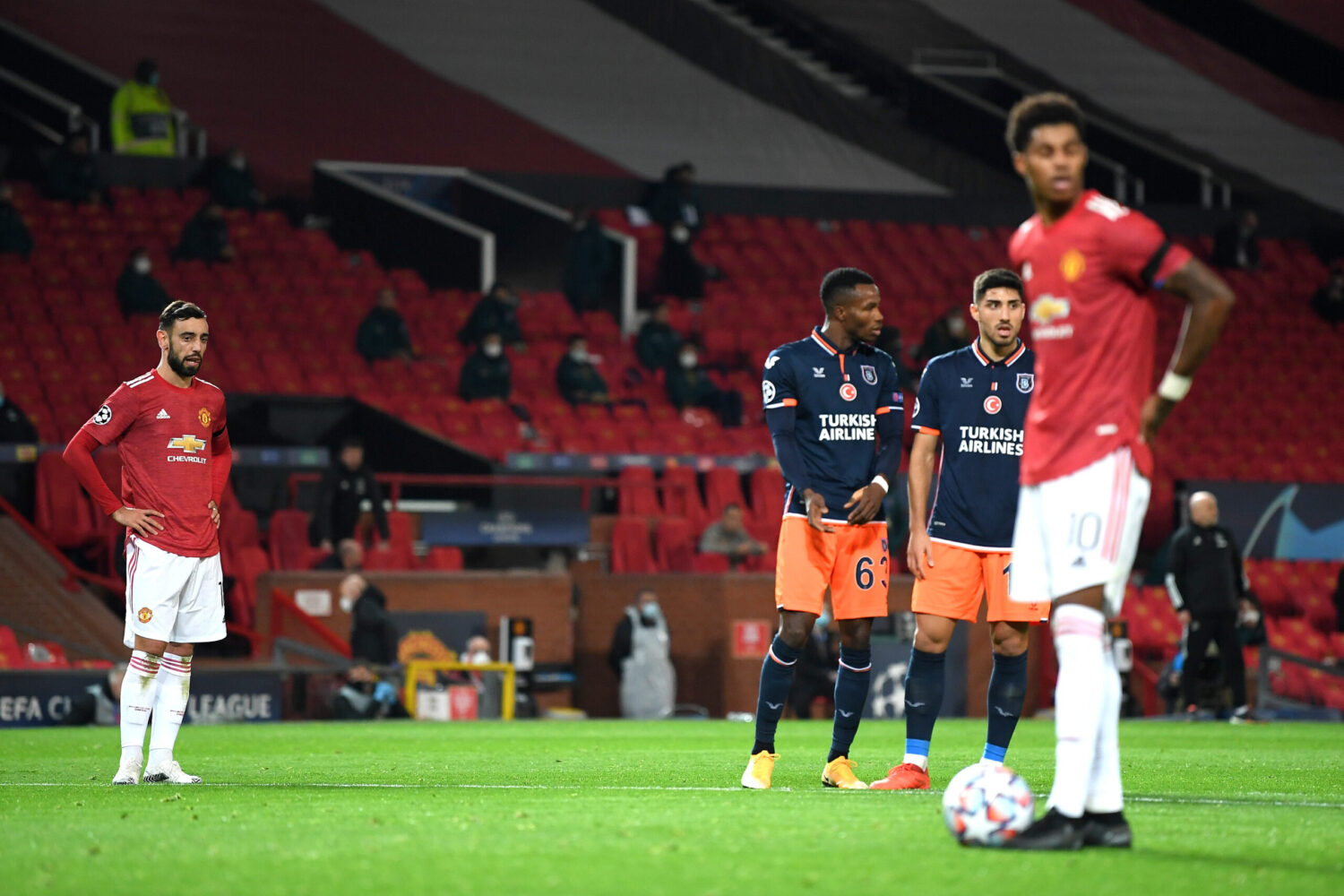 Manchester United continued their trend of looking painfully average one game, then quite brilliant just a few days later during their comfortable 4-1 victory over İstanbul Başakşehir.

As usual, at the heart of the performance was Bruno Fernandes, who opened the scoring with a stunning half-volley before capitalising on a goalkeeping mistake for his second.

Late on in the second half United were then awarded a penalty, a situation ready-made for Bruno to grab his hat trick. However, the Portuguese man passed on the opportunity, giving Marcus Rashford the chance to get on the scoresheet too.

Speaking to BT after the game, Fernandes explained the decision.

“Of course, every player wants to score a hat-trick,” he said. “But after the last game in the Premier League I told Rashy that he will take the next one.

“I remembered that, and also he is one of the top scorers in the Champions League and I think it will be important for him to keep going and taking that confidence.

“But as I say, It doesn’t matter who takes the penalties. The team scores.”

"After the last game I told Rashy he could take the next one, and I remembered."

"It doesn't matter who takes the penalties. The team scores."

United’s dominant first half allowed Ole Gunnar Solskjær to rest key players in the second half, and despite a late scare from the Turkish side, Dan James was able to add to his side’s tally via an excellent counter-attack.

Donny van de Beek also played a key role in United’s win, becoming the pivotal figure in transitional phases and showing a great awareness of what was going on around him. Edinson Cavani and Alex Telles both impressed too, giving the manager something to think about when picking his side for this weekend’s fixture at Southampton.