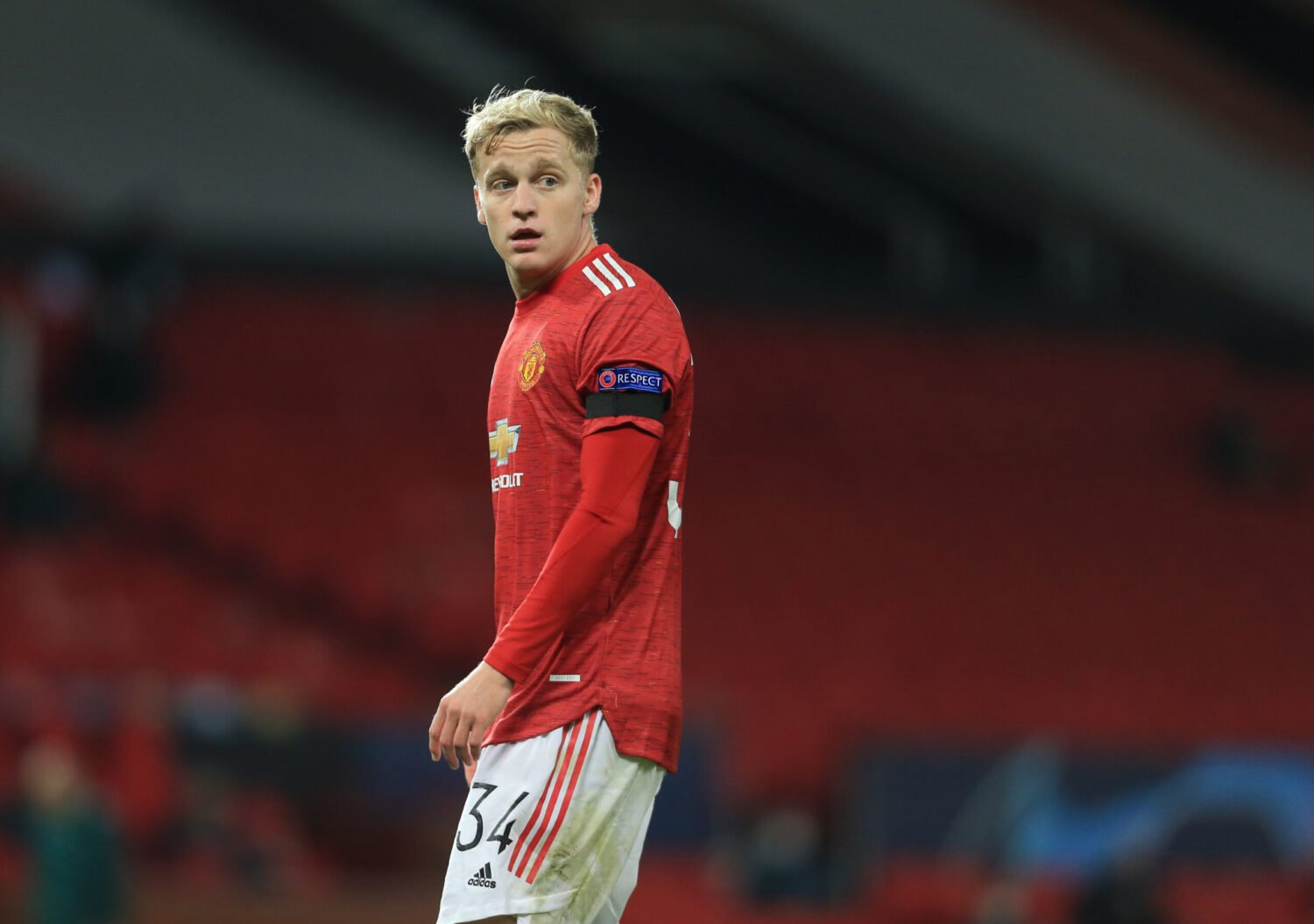 Manchester United fans finally got their first real glance at just what Donny van de Beek can offer in their side’s comfortable 4-1 victory over İstanbul Başakşehir in the Champions League.

His playing time in the Premier League has been extremely limited, though without any kind of preseason, the Dutchman has had little time to integrate himself into a brand new team, and league, since his move from Ajax.

With Paul Pogba once again out of the side through injury though, van de Beek more than took his chance when offered a place in the starting lineup against the Turkish champions.

Along with Bruno Fernandes, he was the focal-point in everything United did well in their dominant first half display. His willingness to slot in when needed from a defensive standpoint was also key in his fluid partnership with Fred.

However it was the attacking instinct that offered a glimmer of exactly what for a long, long time, Old Trafford has been crying out for.

The ability to receive the ball on the half-turn, before driving forward in transitions is something the United midfield has been lacking for years – and has been a big factor in the team’s failure to break down stubborn sides who set up to frustrate.

Time and again, fans have been left wildly frustrated watching meaningless sideways passes between central midfielders before the ball is inevitably rolled backwards towards a defender. Seeing someone gain possession and instantly look forward was a welcome change of pace.

His awareness around the box was evident throughout his time with Ajax, and we’ve already seen glimpses of that during the cameo appearances for United so far. His one-touch round-the-corner passes offer a genuinely tantalising prospect when linked with someone the quality of Fernandes.

The combination of being able to launch transitions from deep and intelligently filling the role of a number ten when needed could make van de Beek a pivotal figure, particularly against defensive-minded sides.

It’ll certainly be interesting to see how the midfielder fairs against sterner opposition who press more intensely, though his first real test has been passed with flying colours. With fresh question marks over the future of Pogba, it’s likely we’ll be seeing a lot more of van de Beek in the coming weeks.