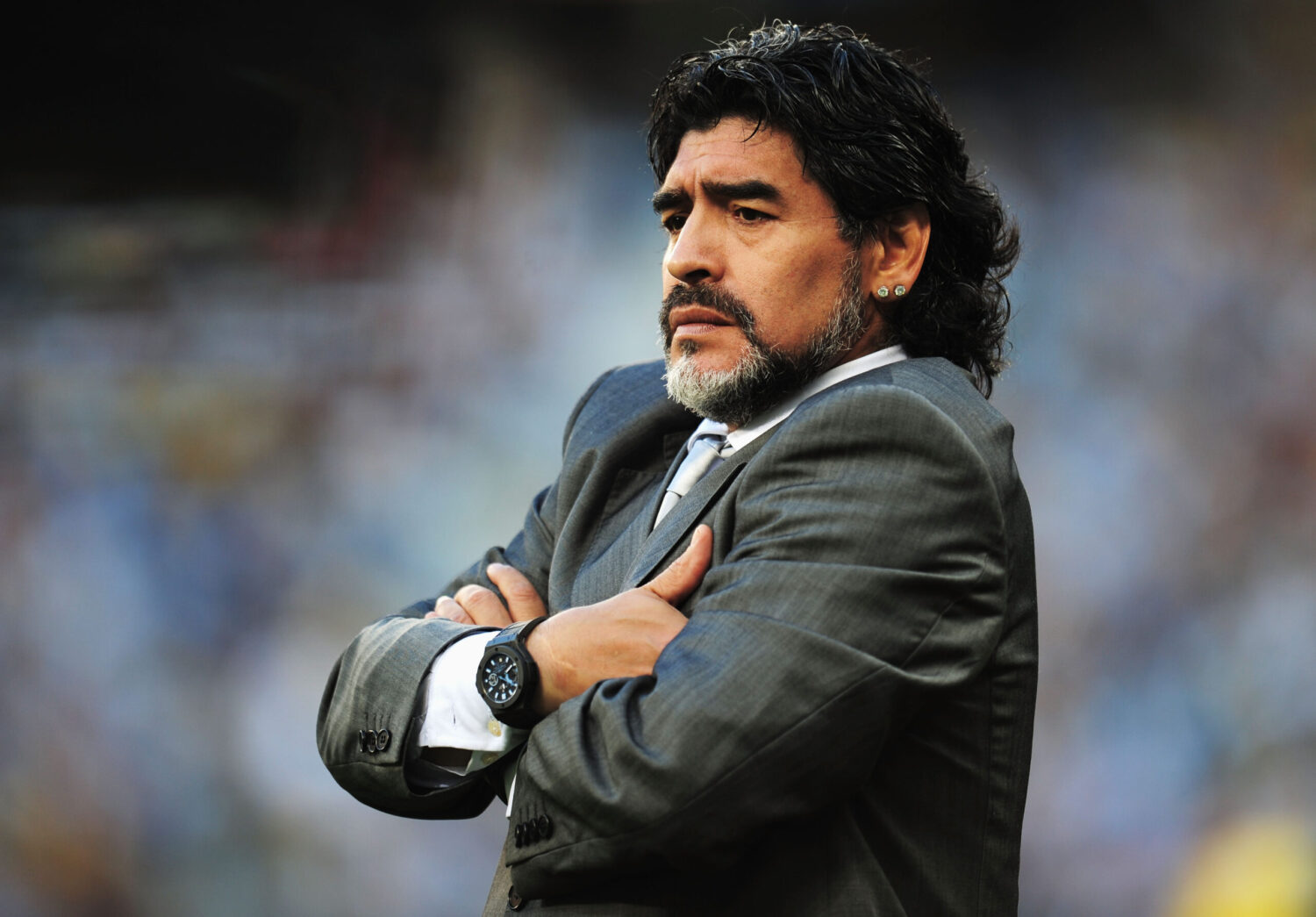 Diego Maradona has reportedly died at the age of 60.

Widely regarded as one of the greatest to ever play the game, Maradona transcended the boundaries of the sport, particularly during his time with Napoli where he won two Serie A titles.

The playmaker earned 91 caps with Argentina, captaining them to World Cup victory in 1986.

Maradona earned the nickname El Pibe de Oro, “The Golden Boy”, a title that stuck with him throughout his career.