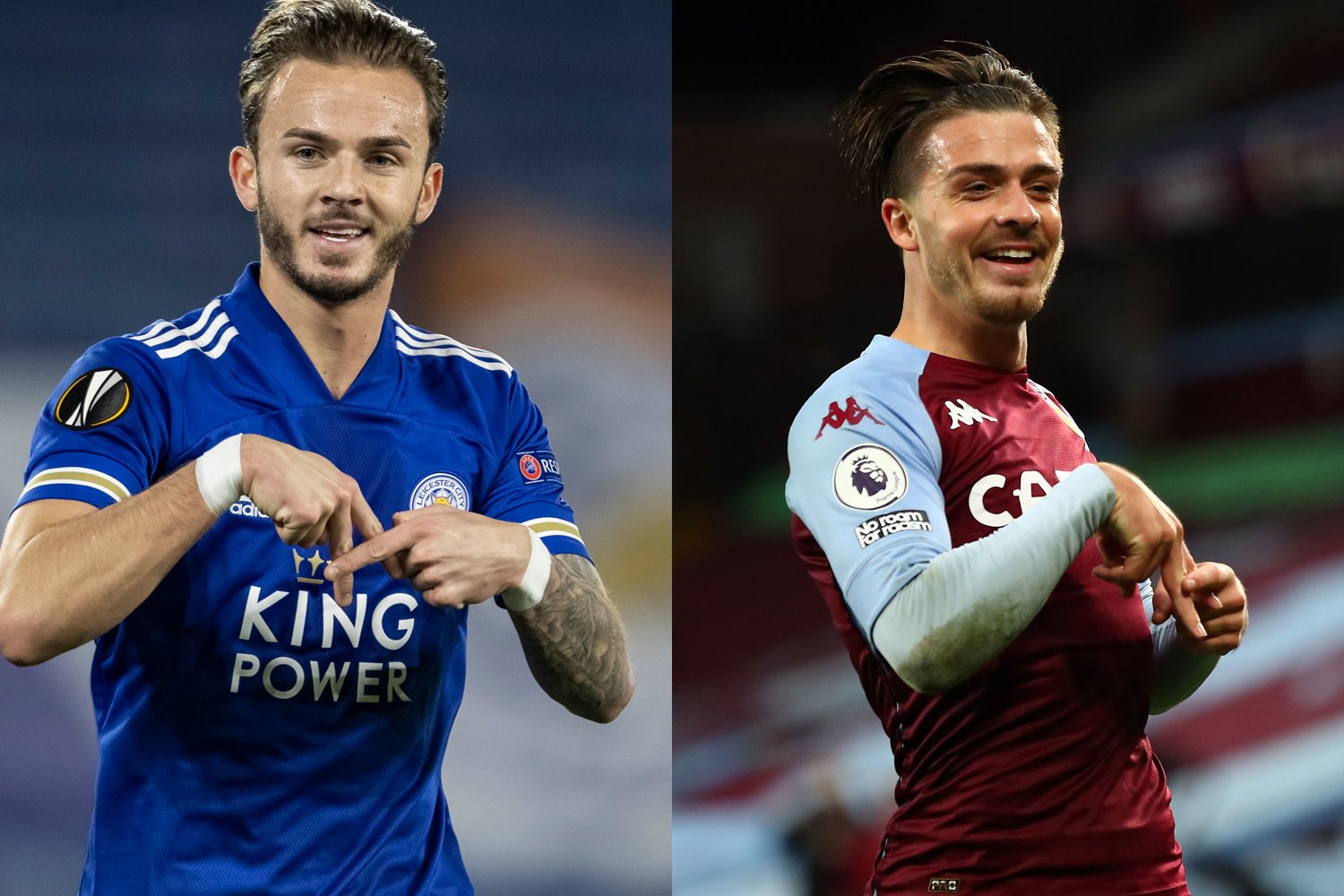 Over the last few weeks we’ve noticed a number of Premier League players breaking out this same celebration, making an ‘A’ symbol with their hands.

Well it turns out the reasoning behind it is nowhere near as cool as you might think, as Maddison explained to former Hull midfielder, David Meyler, in a segment for EA Sports.

“We have a little group chat called The Avengers,’ the Leicester man revealed.

Grealish, Barkley, and Chilwell are in the group, along with Dele Alli and John McGinn.

A secret @premierleague Avengers group chat ?@Madders10 reveals all and asks @DavidMeyler if he wants to be the manager ?

There you have it, it may not be nearly as exciting as we had hoped, but we finally have our answer.

Maddison also wholesomely discussed his friendship with his former teammate Chilwell in the clip.

“Obviously he was my best friend here and welcomed me into the club, I knew him through the England Under-21s and the England set-up anyway,

“You just have that one guy [at clubs] who’s like your best friend who you’ll have a coffee with, you’ll see outside of football and stuff and that was Chilly for me.

“We built up a great relationship on and off the pitch.”