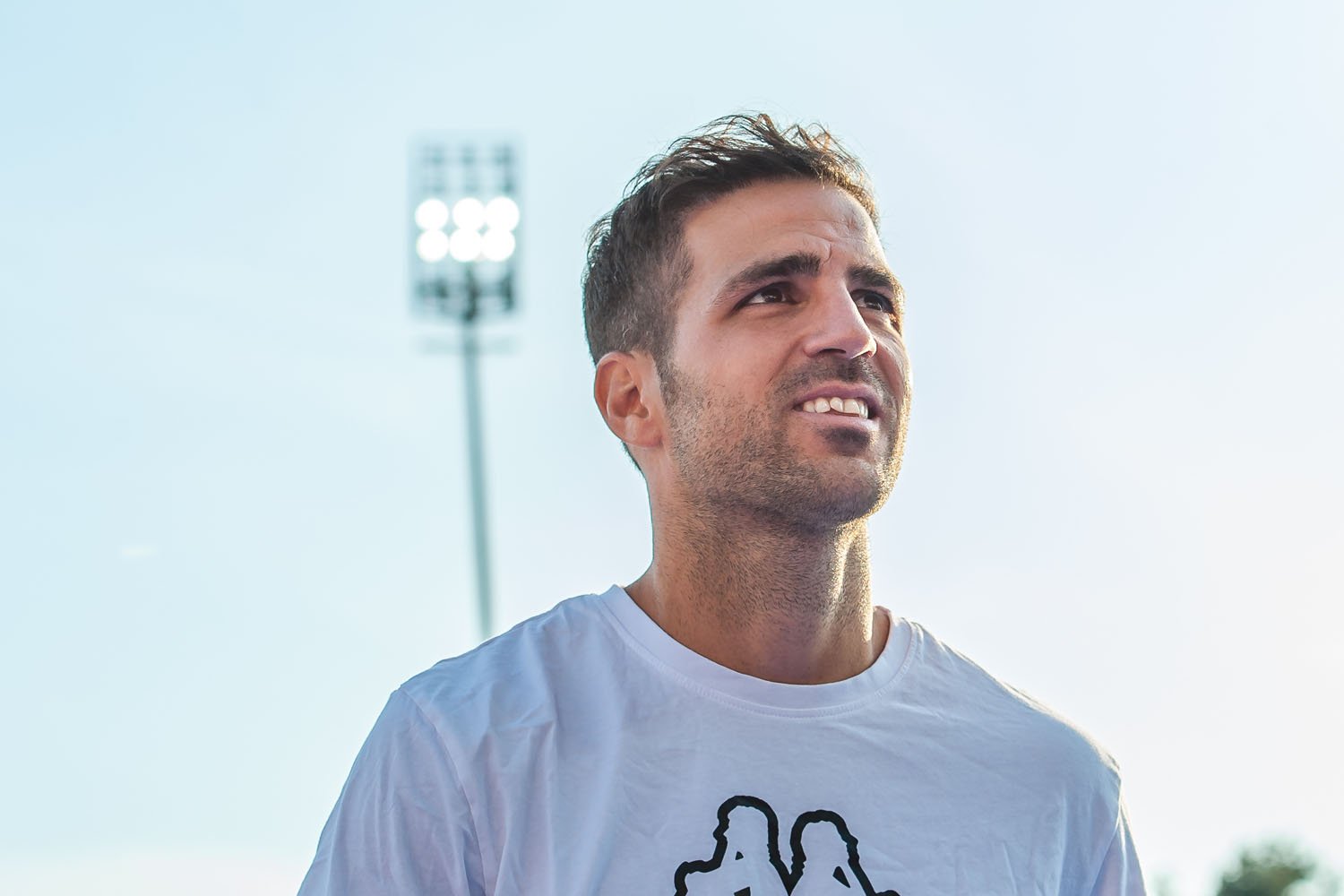 Ahead of England’s historic meeting with Italy in the Euro 2020 final this Sunday, Cesc Fabregas has highlighted the few flaws that Gareth Southgate could potentially target against the Azzurri.

Led by Roberto Mancini, Italy have become firm favourites throughout the tournament, putting in a series of impressive performances that have been largely entertaining for neutrals.

The Italians headed into the competition as outside shots for many, but quickly established themselves as frontrunners through a combination of elite experience and a newfound flair.

Heading into Sunday, Southgate will be well-aware of the daunting challenge that lays ahead. However, Cesc Fabregas has pointed out that Italy are by no means flawless and there are indeed ways to get at them.

“I watched Italy carefully in the semi-final against Spain and I saw areas where I think England can hurt them on Sunday.” Fabregas wrote in his column for the Telegraph.

“Italy are very good with the ball, they are fit and they can run. They always defend on the front, but, as we saw against Spain, if you have the personality and quality to play and to move them around, then they can have problems.
It is not easy because Italy press and press and press, but if you handle that pressure and then play around them a little bit then they are not the fastest in midfield and you can create a chance with a dribble or a one-two.

The Spaniard went on to discuss the influence of veteran centre backs Giorgio Chiellini and Leonardo Bonucci, and how Raheem Sterling could once again be the difference when attacking them.

“They love going on the front foot but they hate balls behind them and that’s why I think Raheem Sterling will be so, so important once again with his speed, especially if he can go in between the full-back and the centre-back on the Chiellini side. He can have a lot of joy.

“Look at the goal of Alvaro Morata for Spain or the chance for Mikel Oyarzabal, there are these little spaces behind the Italy defence when someone goes behind the defenders and they have to run deep

“I think these runs are a strength of England because they have great passers in the final third with Mason Mount, even Harry Kane when he drops deep and Jack Grealish and Phil Foden when they get on to the pitch”

Sunday’s game marks the first time England have made it to a final since the 1966 World Cup.