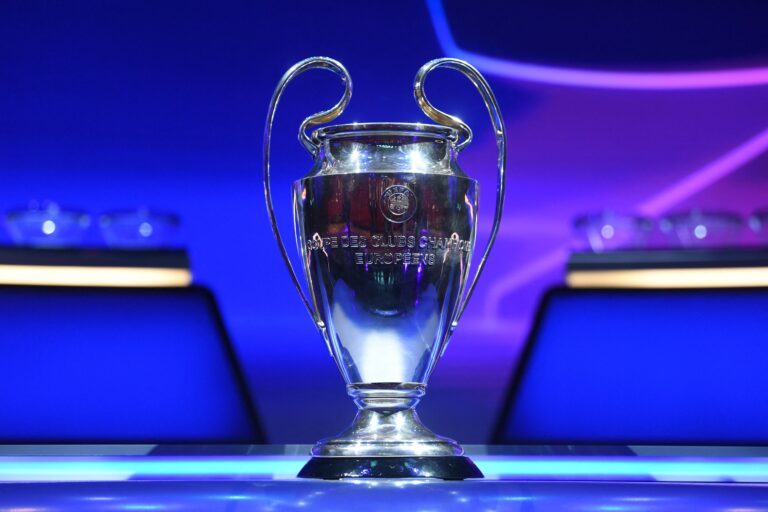 The 2021/22 Champions League Final is almost upon us – so what better time for a quiz on memorable moments from previous finals?

The Champions League is undoubtedly the pinnacle of European football. Bringing together 32 of the best teams on the continent, fans are guaranteed high-quality action, tension and drama throughout the competition.

On Saturday, Liverpool and Real Madrid will do battle in this year’s showpiece event. Both clubs are looking to secure a treble to end the season. Jurgen Klopp‘s side won the Carabao Cup and FA Cup, whilst Real won La Liga and the Supercopa de Espana.

It promises to be an action-packed 90 minutes – and possibly more – of football. The Champions League Final doesn’t usually disappoint. Even when it does, it still gets talked about afterwards.

More often than not, fans witness moments that they will remember for many years. For instance, the ‘Miracle of Istanbul’, where Liverpool came back from the brink at 3-0 down against AC Milan in 2005, still ranks amongst the greatest memories of the competition. Real Madrid, meanwhile, embarked on their own comeback in 2014. They defeated Atletico in the final.

But how well do you know your other past UCL Final moments? Here’s a Champions League quiz to find out (you can even share your results on social media afterwards):