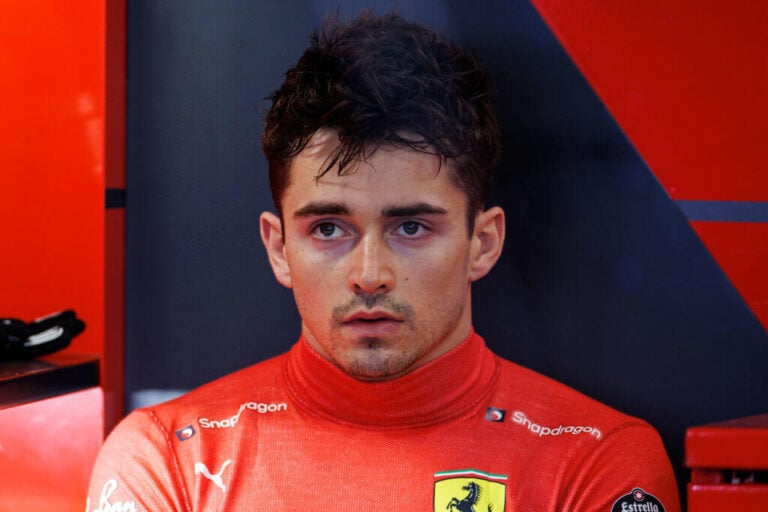 Ferrari driver Charles Leclerc has escaped unharmed after being the victim of a robbery, according to reports.

Italian news agency ANSA claims the robbery occurred when the Monegasque was in Viareggio, Italy, on Monday evening.

Corriere della Sera adds that he was posing for photos with fans when a thief managed to pull his watch from his wrist and escape before being spotted. The thief in question had also asked for a photo before stealing the watch.

It is claimed that the watch, which is Richard Mille branded, is worth nearly £250,000.

Leclerc is in Italy ahead of the Emilia Romagna Grand Prix, which takes place this weekend at Imola. It is considered one of Ferrari‘s two home races in the 2022 season.

The 24-year-old currently leads the Drivers’ Championship standings after a storming start to the F1 season. He has won two of the opening three races. Leclerc is 34 points ahead of second-placed George Russell.

Speaking earlier this week, the Monegasque told Autosport he is confident that Ferrari can keep pace with other teams in the race to develop their car even further.

He said: “To keep up with Red Bull in terms of development is going to be difficult, but it’s the same team that did this car that will work on the development for this year’s car, so I am confident.

Has Charles Leclerc spoken out after the robbery?

Charles Leclerc has not made any public statement about the incident at the time of writing. However, his trainer, Andrea Ferrari – whom Italian media claim was with the driver at the time of the robbery – has posted a message on Instagram.

He said (translation as per Autosport): “Via Salvatori has been completely in the dark for months. We have been reporting this for months.

“Well, yesterday evening in Via Salvatori, they have robbed us. Think of arranging the lamps sooner or later? Asking for a friend.”

An investigation into the incident is now underway.