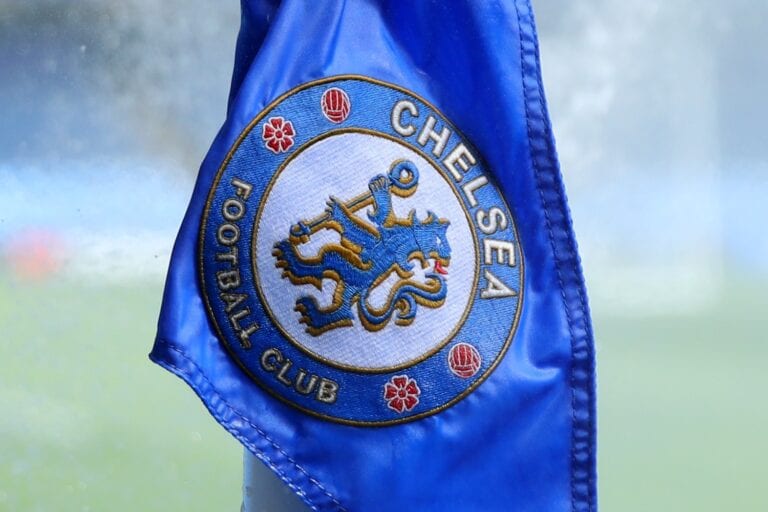 Chelsea Football Club has confirmed plans to involve supporters in future board meetings after the European Super League debacle.

The backlash surrounding the ESL has forced English football’s top clubs into a humiliating retreat. Following on from that we’ve heard discussions of Germany’s 50+1 model to other forms of potential fan involvement in an effort to prevent something like this happening again.

As one of the twelve clubs involved in the formation of the European Super League, the Blues have been forced to retract their original stance and apologise to their fanbase.

In what is hopefully a step in the right direction, the club have now confirmed plans to include fans in future board meetings.

“Chelsea Football Club announces that, as from 1 July, there will be supporter presence at the Club’s board meetings. Three supporter advisors, picked through an election and selection process, will attend board meetings to ensure general supporter sentiment is considered as part of the Club’s decision-making process.” Chelsea wrote in a statement.

Club statement on supporter presence at board meetings.

“The Club will now consult with the Fans’ Forum and several non-official supporter groups to discuss the Club’s proposed process for picking the three supporter advisors.

“Criteria for nominations as well as final selection will ensure that the supporter presence is representative of our supporter base generally and is inclusive and diverse. A new selection will be made before the start of each season. Further information regarding this consultation will be communicated directly to the Fans’ Forum and the other non-official supporters groups in the coming days.

“The successful candidates will be required to enter into a confidentiality agreement, similar in scope to the confidentiality obligations of a member of the Chelsea Football Club board of directors. This will allow the Club to discuss and seek advice on a broad range of matters.

“The supporter advisors will not have any voting rights and will not participate in any meetings relating to players, staff, the Academy and related matters.

“Supporter advisors will attend approximately four meetings per year, and more if appropriate. If they complete the year successfully they will be entitled to select a UK registered charity to receive a contribution of £2,500 from the Club.”