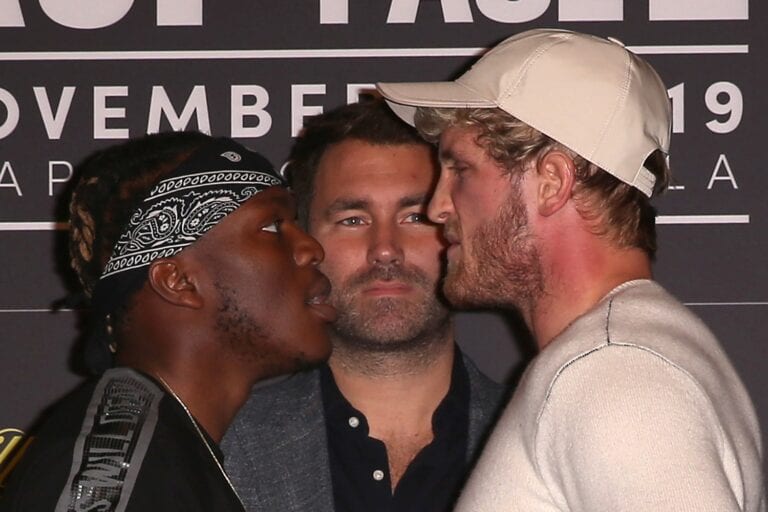 It may seem insane, but YouTube boxing is quickly becoming one of the biggest forms of entertainment throughout combat sports.

Across amateur wrestling, MMA, jiu-jitsu and even boxing itself, many purists can’t quite believe what they’re seeing, but the numbers speak for themselves.

An idea that seemed to begin as a fun video from Joe Weller has grown to the point where some of the biggest broadcasters in the world are vying for the attention of these stars.

Alas, we all know it’s a complicated business, which is why we’re going to try and pick apart the pros and cons of this phenomenon.

FLEETING TREND – The gimmick wears off?

There’s an expiry date that comes with most gimmicks in combat sports and with YouTube boxing, there’s every chance that happens. Whether it be due to a controversy or because MMA and actual pro boxing cements itself as the more entertaining product, this is always going to be a lingering possibility.

HERE TO STAY – There’s an audience

For better or worse, there’s a large audience of people who will tune in to watch this kind of stuff – and fan demand will always outweigh logic. If promoters are ready and willing to put on these fights and there’s legitimate excitement being generated, who are they to turn it down?

FLEETING TREND – The pay is too high

The majority of folks believe UFC fighters aren’t paid what they’re worth, something that has been a particularly hot topic in the wake of the latest Jon Jones negotiations. At the opposite end of the spectrum, Triller and Fanmio have launched themselves into the YT boxing idea, however, they’re paying such large amounts to these fighters that it’s almost inconceivable to think it’s sustainable. 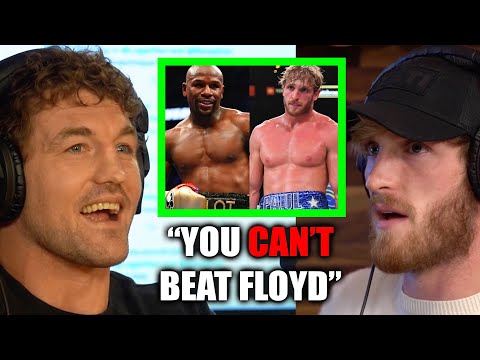 Floyd Mayweather is set to fight Logan Paul this summer which, on its own, is an absolutely crazy sentence to say out loud. Between this exhibition showdown and the likes of Mike Tyson returning in an unofficial “legends league”, YouTubers are starting to blend together with boxing icons to give the venture more longevity.

YouTube is all about trends. If the personalities making content aren’t giving the people what they want, they could lose relevancy in the blink of an eye. We aren’t suggesting that’ll happen overnight but if boxing becomes “old news” then more and more high-level YouTubers will opt to avoid it.

Whether you like professional wrestling or you don’t, nobody can deny there’s an elegance and pageantry behind it that has ensured its long-term survival. These big YouTube boxing events, especially Jake Paul vs Ben Askren, have proven that they know how to double down on the showmanship side of things.