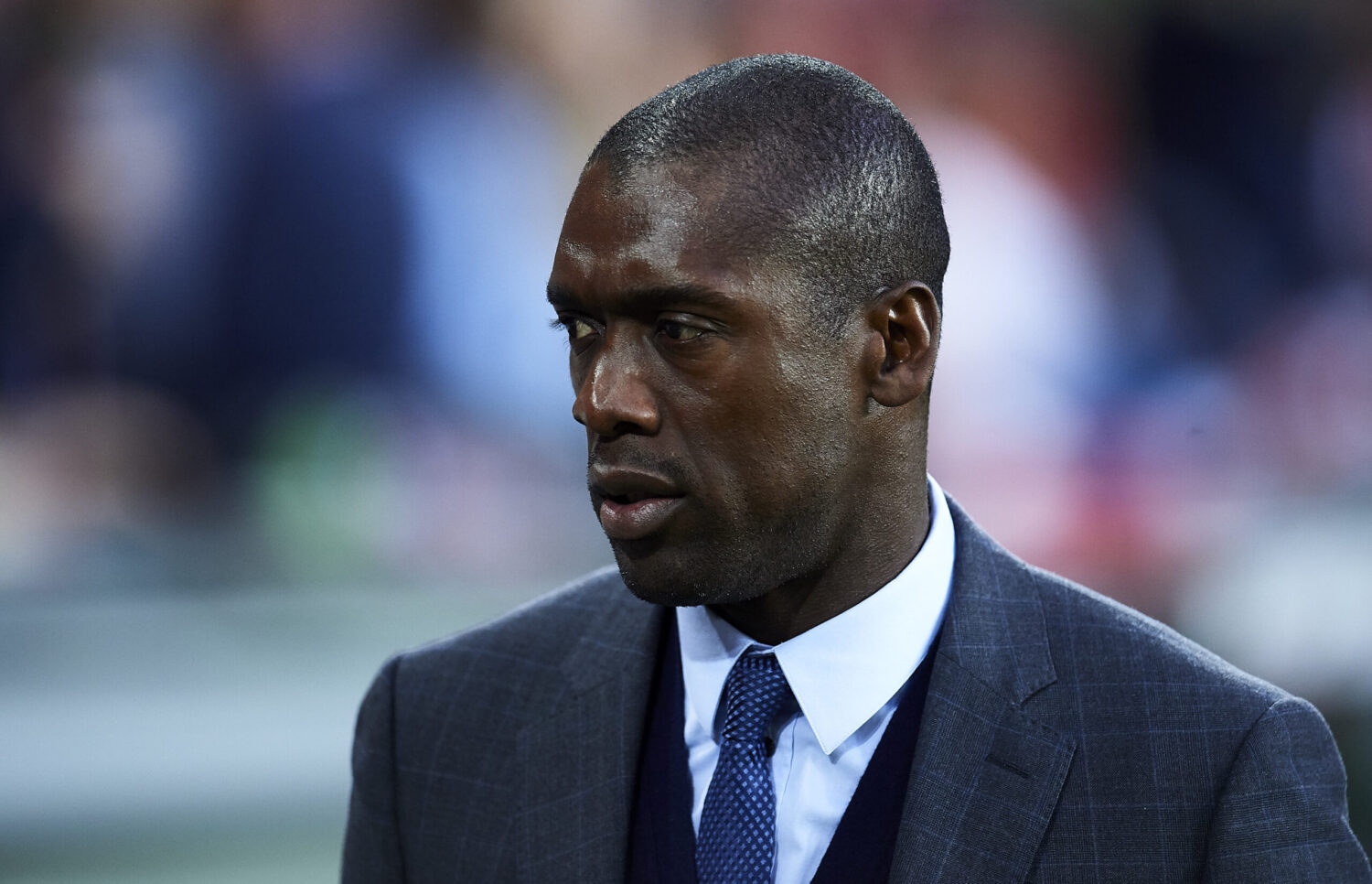 Clarence Seedorf has condemned the lack of opportunities for black managers throughout football.

The Dutchman achieved success across Europe’s major leagues as a player, winning European titles in Spain, Italy and his native Netherlands.

He played a key role as part of the Real Madrid side that won the Champions League in the 1997/98 season.

Seedorf won the Champions League on two separate occasions with the Rossoneri, as well as two Scudettos.

After retiring from professional football in January 2014, Seedorf was appointed as manager at Milan, but was sacked after four months in charge.

Over the course of his time in the San Siro hotseat, Milan were fourth in the Serie A form table.

The Dutchman has since had brief stints at Chinese side Shenzhen FC, Deportivo La Coruna and the Cameroon national team. However, he has not been offered another opportunity to manage for around two years.

Seedorf has criticised the lack of opportunities given to black managers and coaches, and pointed to Europe as an example.

Speaking to Gazzetta dello Sport, he explained: “I played 12 years in Italy. After Milan, despite having done a great job, I received no calls.

“Holland is my country, yet again, zero calls.

“What are the selection criteria? Why do great champions have no chance in Europe where they wrote pages of football history? Why does Vieira have to go to New York and Henry to Canada?”

He then addressed the issue on a wider societal scale, adding: “For coaches there are no equal opportunities: if we look at the figures, there are no Black people in the positions of greatest power in football.

“It’s something that concerns the whole of society.

“Everyone, especially those who can change things, must feel the responsibility to create a meritocratic world and keep all the doors open if they aspire to excellence.

“The best results can come from diversity.”

Wolves boss Nuno Espirito Santo is currently the only BAME manager in the Premier League.

Earlier this month, the Premier League announced a six-point plan titled ‘The No Room For Racism Action Plan’. The plan aims to create more opportunities for coaches from BAME backgrounds and increase diversity in leadership positions.

The EFL, meanwhile, adopted the NFL’s ‘Rooney Rule‘ back in 2019, aiming to help to “address the under-representation” in football. Clubs must interview one BAME candidate when searching for a new manager.

Back in October, the FA launched the ‘Football Leadership Diversity Code‘, in order to address the lack of inclusion across senior positions and team operational and coaching roles.