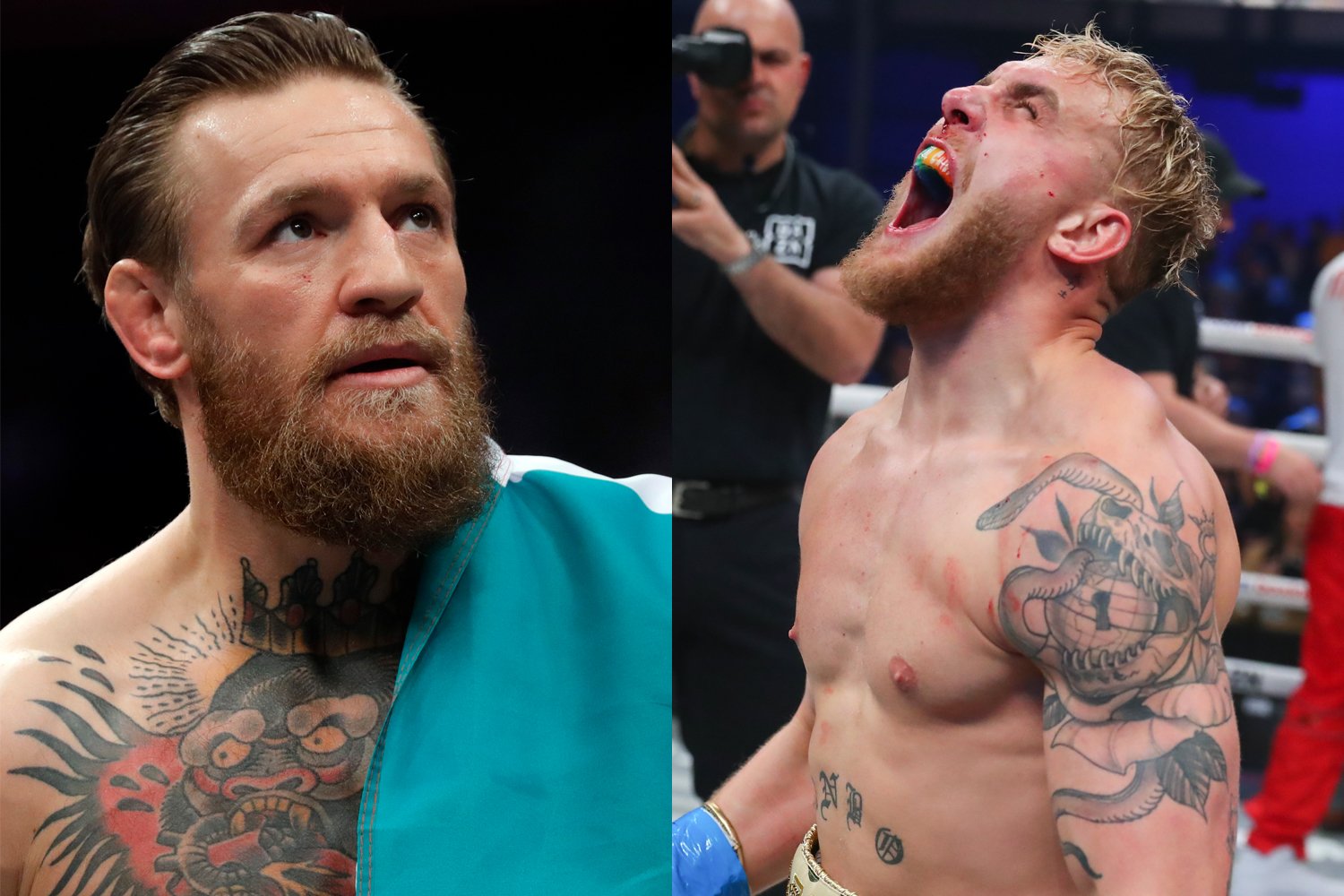 UFC star Conor McGregor has said he’d be open to the possibility of a boxing match against one of the Paul brothers.

For months now Jake Paul, more so than his brother Logan, has spent a lot of time and energy calling out Conor McGregor. He’s already beaten NBA legend Nate Robinson and former UFC fighter Ben Askren, with ex-UFC welterweight champion Tyron Woodley being the next man he’s set to fight on August 28.

Paul has made it crystal clear that his end goal in this fighting game would be to lure McGregor into a lucrative boxing showdown, which would serve as just the second pro boxing fight Conor has had following his meeting with Floyd Mayweather back in 2017.

Now, in a recent interview with News.com.au, McGregor has simultaneously insulted the brothers and refused to rule out the idea of stepping into the squared circle against one of them.

“I couldn’t care about them two dingbats,” McGregor said.

“I don’t see it but never say never. If they’re going to keep competing and whatnot, who knows?

“But dingbats the two of them.”

Logan Paul recently followed in the footsteps of McGregor by boxing Mayweather but in his instance, it was an exhibition as opposed to anything official – likely because it wouldn’t have been sanctioned.

Jake Paul isn’t everyone’s cup of tea but the way in which he’s been able to somewhat change the conversation regarding fighter pay in the UFC is definitely worth noting. Plus, if he can keep on winning, McGregor has clearly hinted that it’s not impossible they could meet down the road.

For the time being, however, “The Notorious” is solely focused on his UFC career as he prepares to wage war with Dustin Poirier at UFC 264 this Saturday night.