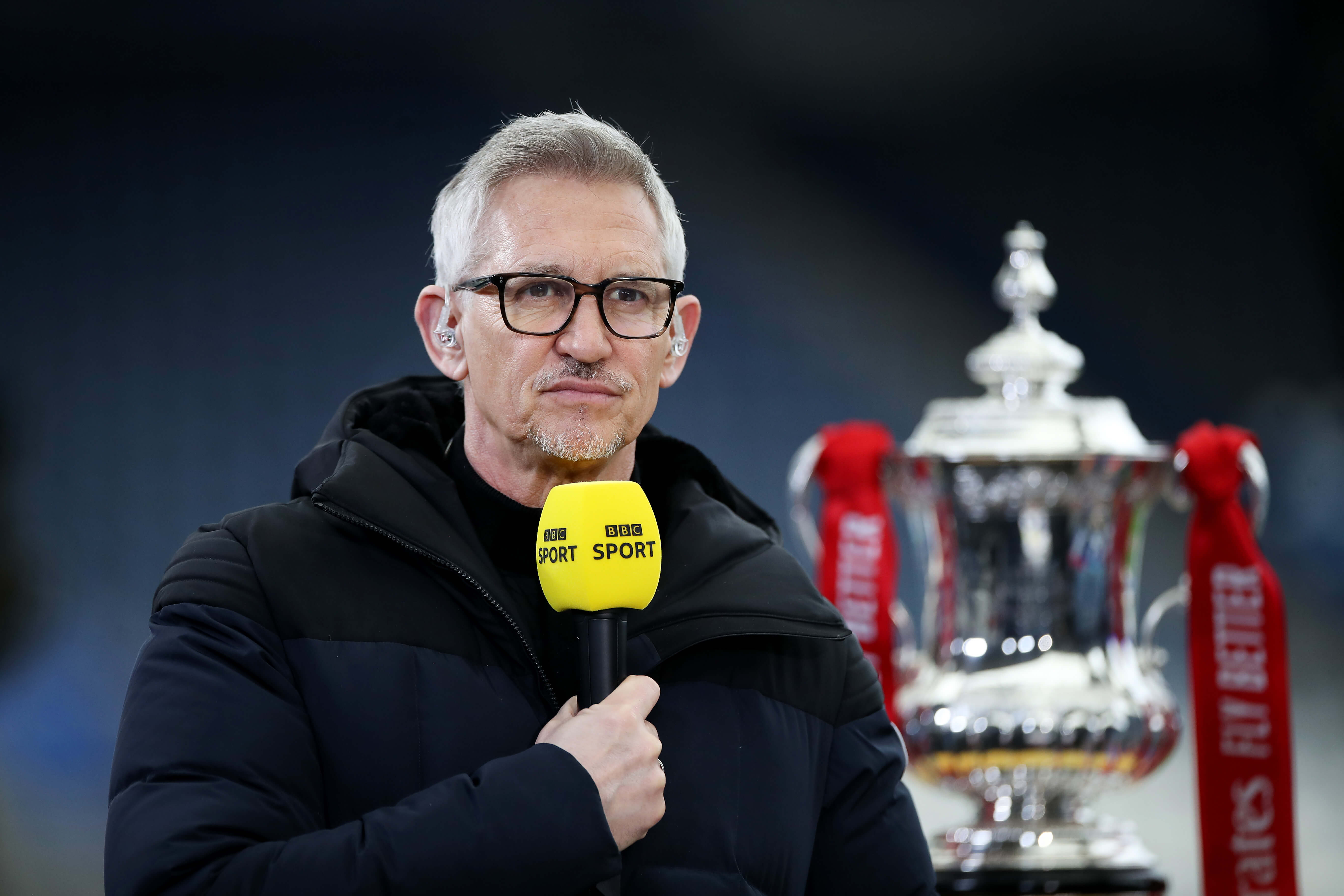 Gary Lineker has asked for England fans not to boo the Italy national anthem when the Euro 2020 final takes place.

On Sunday, Italy and England will compete for the chance to be crowned champions of Europe.

And pundit Lineker has asked fans not to boo during the preliminary stage of the game.

He wrote: “If you’re lucky enough to get a ticket for the final, please, please don’t boo the Italian anthem. A/ It’s an absolute belter and worth listening to. B/ It’s bloody rude, disrespectful and utterly classless.”

The tweet took off with over 200k likes – and it’s still growing.

Hurst has had enough

Speaking on Good Morning Britain, he said: “I do sincerely hope that the English fans can behave with great respect.

“We are talking about another country which is a fantastic country, a fantastic football country.”

UEFA stated they had opened disciplinary action against England yesterday after some of the crowd booed during Denmark’s national anthem. They also charged them for setting off fireworks and shining a laser in Kasper Schmeichel’s face.

A statement released by UEFA reads: “Disciplinary proceedings have been opened following the UEFA EURO 2020 semi-final match between England and Denmark (2-1), played on 7 July at Wembley Stadium, London.