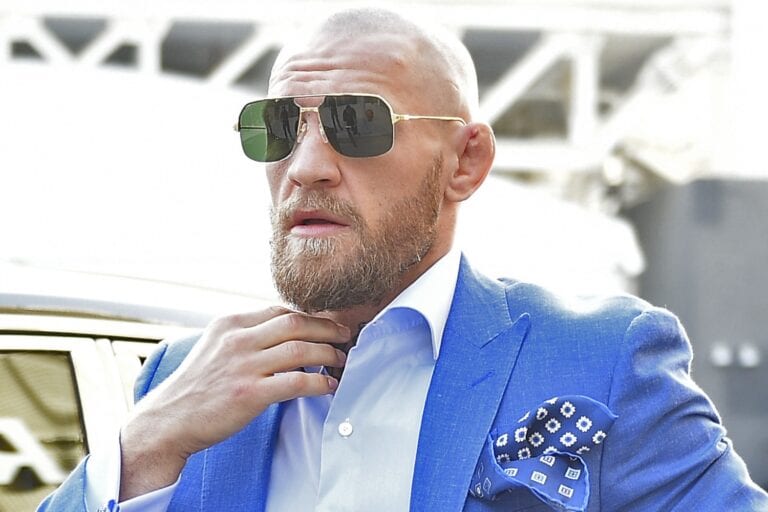 WWE star Drew McIntyre believes we WILL see Conor McGregor in a WWE ring one day.

Ever since the Irishman first rose to prominence in the UFC this has been a point of discussion, given his outspoken reputation. From a possible WrestleMania appearance to an extended run, McGregor has regularly been linked to some kind of professional wrestling cameo.

McGregor himself has even joked about making the jump in the past, but never to the point where it felt imminent.

In the wake of his latest defeat to Dustin Poirier, as you can imagine, the talks kickstarted all over again.

He seems intent on getting back into the octagon for a trilogy fight against Poirier pretty soon but beyond that, his future is well and truly up for debate.

During a recent interview with Sky Sports, the aforementioned McIntyre had his say on the matter. 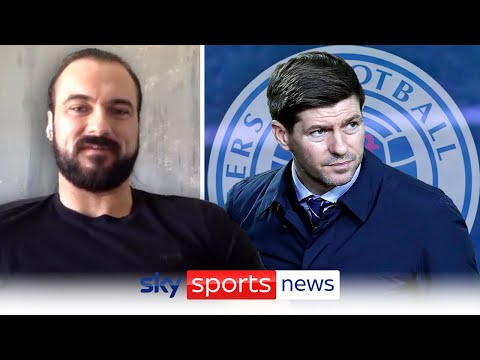 “He’s such a huge star, he knows how to entertain and is an incredible fighter as well. When the time is right, he will show up in WWE and it’s going to be exciting.”

McIntyre went on to shoot down the idea of a Drew vs Conor scrap.

“I know I give him some c**p but chances are we’re probably not going to have a match because he’s the size of my left calf! I will probably stick with (Tyson) Fury, he’s a big guy and we’re heavyweights, but it would be cool to have McGregor part of it.”

“If he’s feeling frisky, we’ll have ourselves a little scrap, but he is such an entertainer. He gets it and he would fit in lovely in WWE.”

The Irishman making the jump over is hardly out of the question, especially when you factor in the likely sizeable payday that would be involved.

What are the scrap values of football’s major trophies?

What are the scrap values of football’s major trophies?