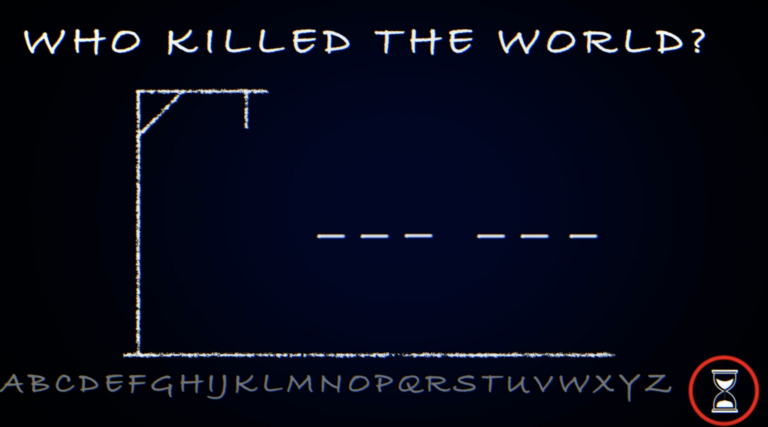 The combination of the song, ‘White Rabbit’, a mysterious QR code and a bizarre video have left WWE fans in a state of overwhelming confusion.

Since the departure of Vince McMahon, wrestling enthusiasts have welcomed in a new era. The new Head of Creative, Triple H, has taken his new role by force, and made an immediate impact. His first premium live event with full build-up, Clash at the Castle, went down a storm, and now he’s got the fans on the end of his hook with a good old-fashioned mystery.

During the commercial break on last week’s SmackDown, the song White Rabbit played. This left fans speculating that Karrion Kross could be using the anthem as his new entrance music, as it was a name he went under during his days outside of WWE.

However, after it played again on Monday Night Raw, the WWE Universe were given a little more insight into the direction this storyline is going in.

In the aftermath of a backstage segment with Mr Money in the Bank, Austin Theory, WWE delivered a chilling message. Fans who looked closely could spot a QR code in the background. Obviously, many eagle-eyed fans scanned it and found themselves directed to a strange video.

A white rabbit appears on the screen, playing a game of Hangman with the question: “Who killed the world?” Eventually, we discover the answer is “you did”. Then the words “Come with me” appear on screen, and the animal dives through a portal.

We then see the final message: “9.23” and “9:23”. Fans, therefore, believe this indicates that the White Rabbit himself will appear on this week’s SmackDown.

The main consensus and belief among fans is that the mystery man could well be ‘The Fiend’, Bray Wyatt. There appears to be numerous links to Wyatt on the video, including red branding and a circle around the hourglass. But fans will have to wait until Friday night for WWE to provide the answer to the mystery.