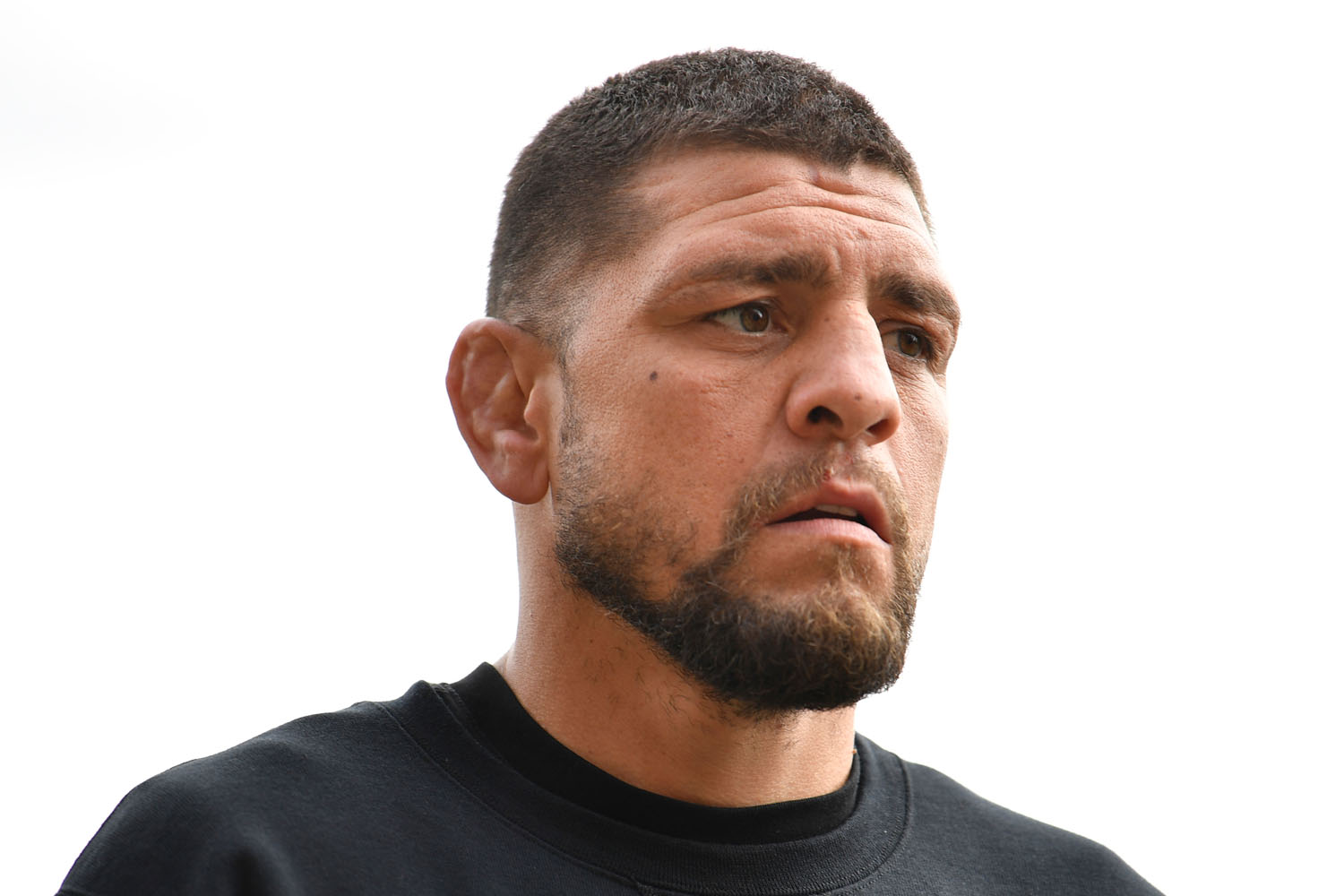 UFC president Dana White has provided fans with a positive update regarding the fighting future of Nick Diaz.

For years now White has been fairly pessimistic when it comes to whether or not Nick will ever fight again. The former king of Strikeforce last competed in the UFC back in January 2015, losing a unanimous decision to Anderson Silva that was eventually overturned to a no contest.

It brought an end to a notable run in which he battled BJ Penn, Carlos Condit, Georges St-Pierre and, finally, Silva.

Ever since then the jury has been out on whether or not Diaz even wants to come back but during a recent interview with UFC Arabia, White confirmed that it’s likely he’ll return before the end of the year.

“Yeah, I wasn’t very high on [him coming back]. I didn’t think that it would happen. But it looks like it will. It looks like Nick will fight this year,” White said. “It looks like it’s going to happen, so we’ll see.”

“The matchmakers have [talked to Diaz about his comeback], but I don’t know where we’re at on it. But it’s looking promising,” White said.

Khamzat Chimaev is a name that’s been thrown around regarding a potential opponent for Diaz in the near future but right now, fans are just excited about the prospect of seeing him back inside the octagon.

The rumour mill really began when he released a string of Instagram posts showing him training. Then, at UFC 261, he was spotted in the crowd in Jacksonville with White confirming during his post-fight press conference that he’d be speaking with Nick after the show. If they can get a deal done, you can bet it’d go down as one of the biggest returns in the recent history of mixed martial arts.

Nick’s brother Nate Diaz will also be stepping back into the cage this Saturday night at UFC 263 when he meets top welterweight contender Leon Edwards.