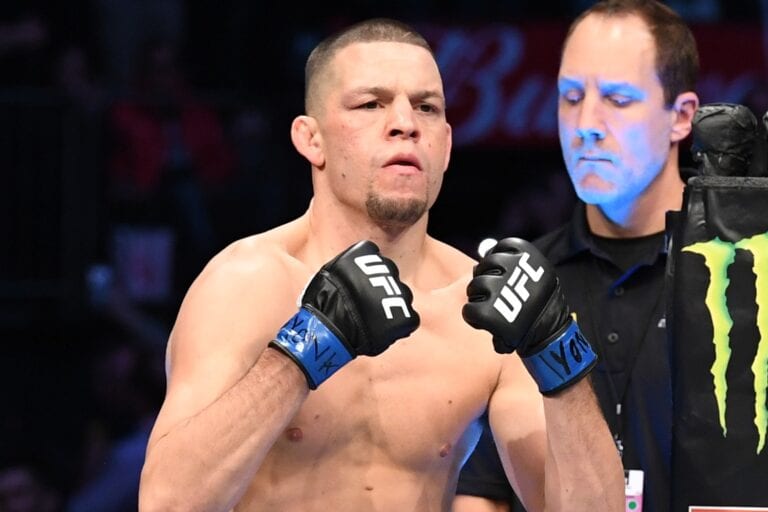 This weekend the UFC returns to pay-per-view with an absolutely electric UFC 263 card in Glendale, Arizona.

The world leader in mixed martial arts has already produced some stunning PPV events since the start of the year and based on the card, this Saturday night should be no different.

If the match-ups alone don’t convince you of that then perhaps the following storylines will enhance your excitement.

The return of Nate Diaz 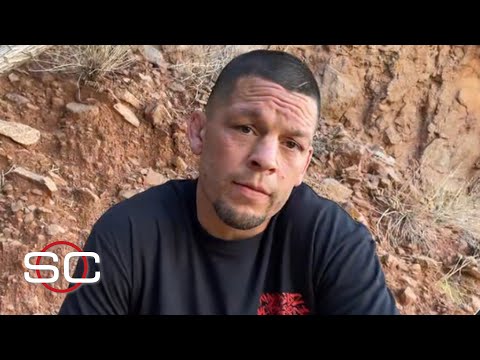 Whenever Nate Diaz fights, the world of UFC pays attention.

That’s the reputation that comes with being one of the most exciting fighters on the planet, with Diaz enjoying a real rise to superstardom in the last few years. On Saturday, he’ll take on top welterweight contender Leon Edwards in what should be a five-round barnburner. 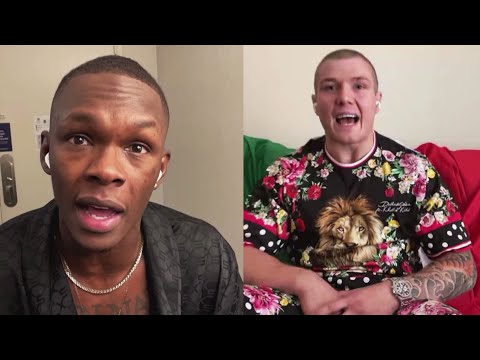 Three years ago, in the very same arena in Glendale, Israel Adesanya just about managed to edge past Marvin Vettori via split decision.

‘The Italian Dream’ hasn’t lost since then whereas Adesanya is hoping to prove to his rival, and to the rest of the division, that his unsuccessful attempt to capture the light heavyweight crown was little more than a blip.

Fight of the Year – the sequel?

At UFC 256, Deiveson Figueiredo and Brandon Moreno produced an absolute masterpiece of a flyweight title fight with the end result being a scintillating majority draw.

These two warriors hit each other with everything they had for our own amusement and now, six months later, they’ll run it back in what has turned out to be a really intriguing rematch.

If the crowds in Houston and Jacksonville are anything to go by, things are going to get loud in the desert.

The impact of having thousands upon thousands of fans in attendance is clear for all to see and if there’s one thing we know to be true, it’s that big UFC moments are made 100 times better by the roar of a good crowd.

UFC’s submission king is back 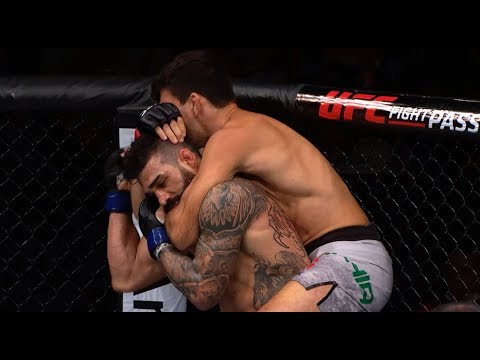 Demian Maia is easily one of the most lethal submission artists to ever walk through the doors of the UFC and at the age of 43, he has the chance to keep his incredible run going.

He’ll be locking horns with Belal Muhammad who, as we know, has a point to prove after an eye poke prevented us from seeing what he could do against Leon Edwards.