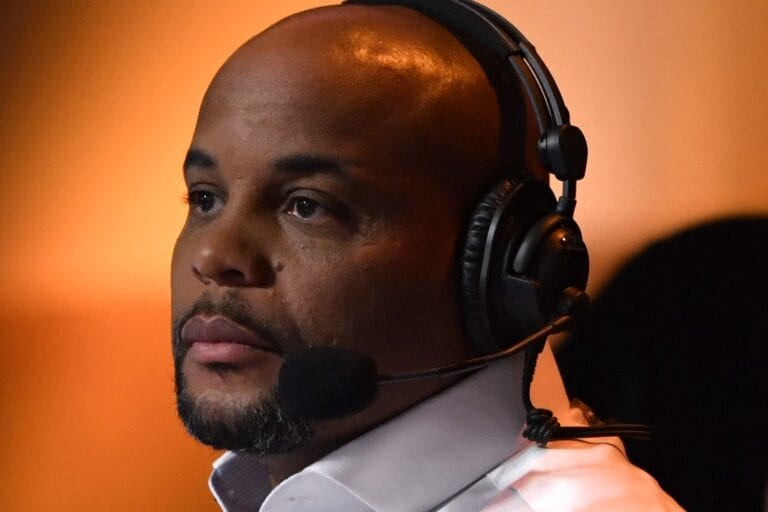 Former two-weight UFC champion Daniel Cormier has said he would “kill” Jake Paul if they ever fought.

Cormier, who retired from mixed martial arts after his trilogy with Stipe Miocic, is widely considered to be one of the greatest fighters of all time. From his early days in wrestling to his development in Strikeforce and the UFC, Cormier has been there and done it all.

On the flip-side, Jake Paul is only just starting to come up through the ranks with his somewhat unconventional pro boxing career.

After Paul’s win over Ben Askren last weekend the two engaged in a back and forth on Twitter, and in the wake of that, Cormier has given his thoughts on how a fight between them would go down. 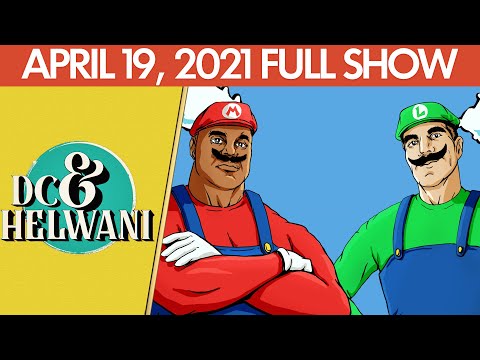 “I’m not gonna punch down to some kid that’s on YouTube that’s, like, ‘Fight me!’ Like, why? What have you done to earn the right to fight me? So, no, it’s silly and stupid. But I would like him to fight Tyron. I would like to see him fight somebody more real.

Whether it’s Cormier, McGregor or even KSI, there’s no denying that Paul is making a splash in the combat world, whether you agree with it or not.