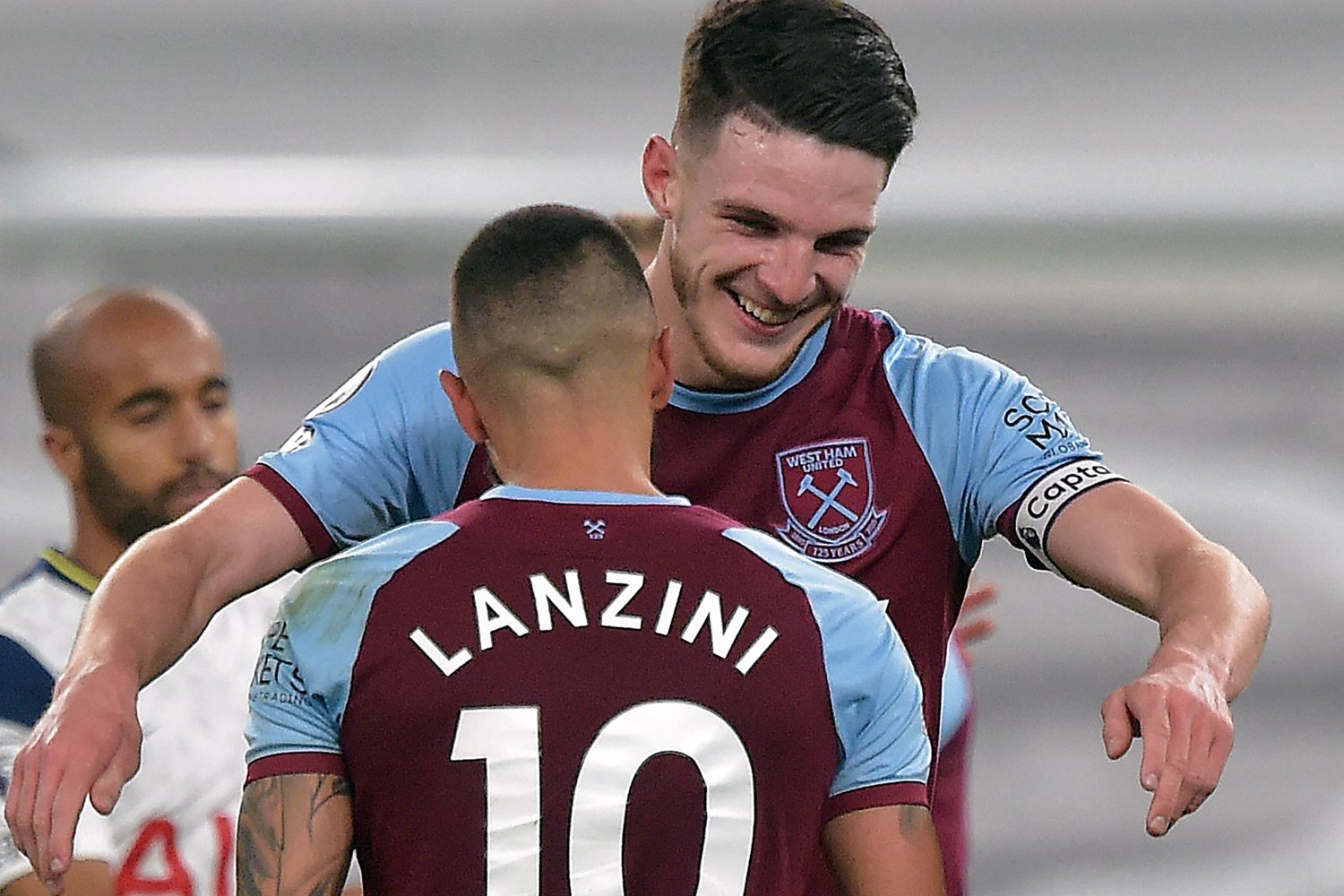 Football continued its trend of being absolutely mental over the weekend, with West Ham’s dramatic comeback against Spurs being the pick of the bunch.

At 3-0 up heading into the final 15 minutes, Jose Mourinho’s side looked to have things done and dusted, they even got chance to reintroduce Gareth Bale to life in the Premier League. However any excitement surrounding that was quickly shattered by David Moyes and co.

Fabian Balbuena pulled one back before Davinson Sanchez put the Hammers within one of the most unlikely comeback. Then Manuel Lanzini stepped up and hit a ball so well, we may as well all just give up trying to beat it.

With the ball rolling out about 30 yards from goal, the Argentinian cut across his strike as we all watched on in disbelief.

From 3-0 down, #WHUFC snatch a draw against #THFC thanks to a 94th minute rocket from Manuel Lanzini! ?#TOTWHU pic.twitter.com/8lDIHgH6EW

His heroics helped unearth a rather unfortunate tweet, which had originally poked fun at the fact Spurs were able to bring Bale into the game, while West Ham had to turn to, you guessed it, Lanzini.

Declan Rice was one of the thousands who found the particularly bad timing of the post rather enjoyable.

Oh this tweets going viral then, I hate this game

After another mad weekend of Barclays, we’re still yet to see a 0-0 this campaign and so far it looks like Everton and Aston Villa will be the ones battling it out for the title.