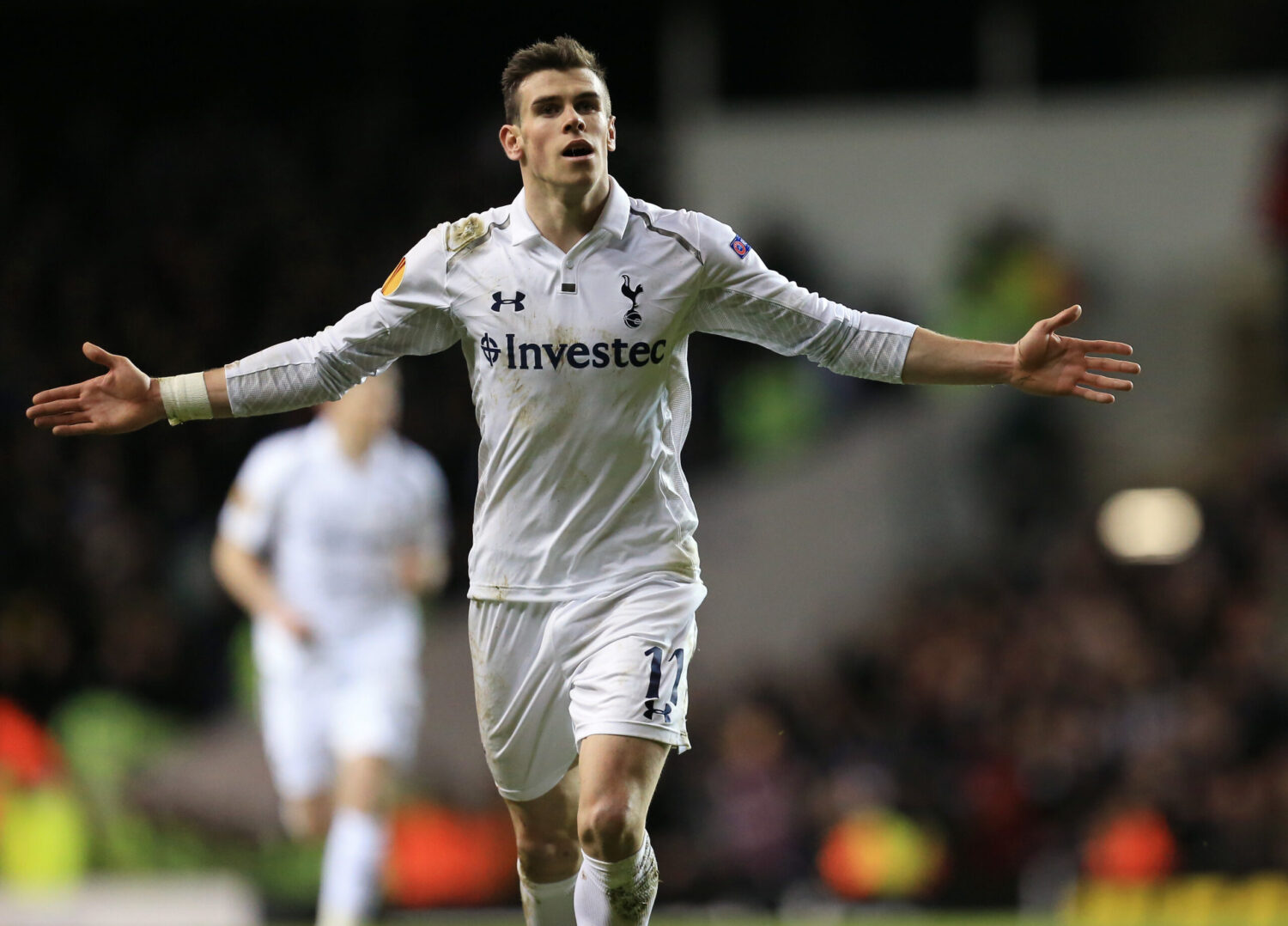 Could it actually be happening? Is the troubled relationship between Gareth Bale and Madrid finally drawing to a close.

As a neutral, you’ve got to hope so – having the attacker sidelined for such a long time has been a massive shame.

With talks of Bale returning to Spurs heating up, we’ve taken a look back at some of his most spectacular hits from his first spell at the club. After all, there’s plenty to pick from.

One more Bale banger to get Spurs fans hyped for his potential return?