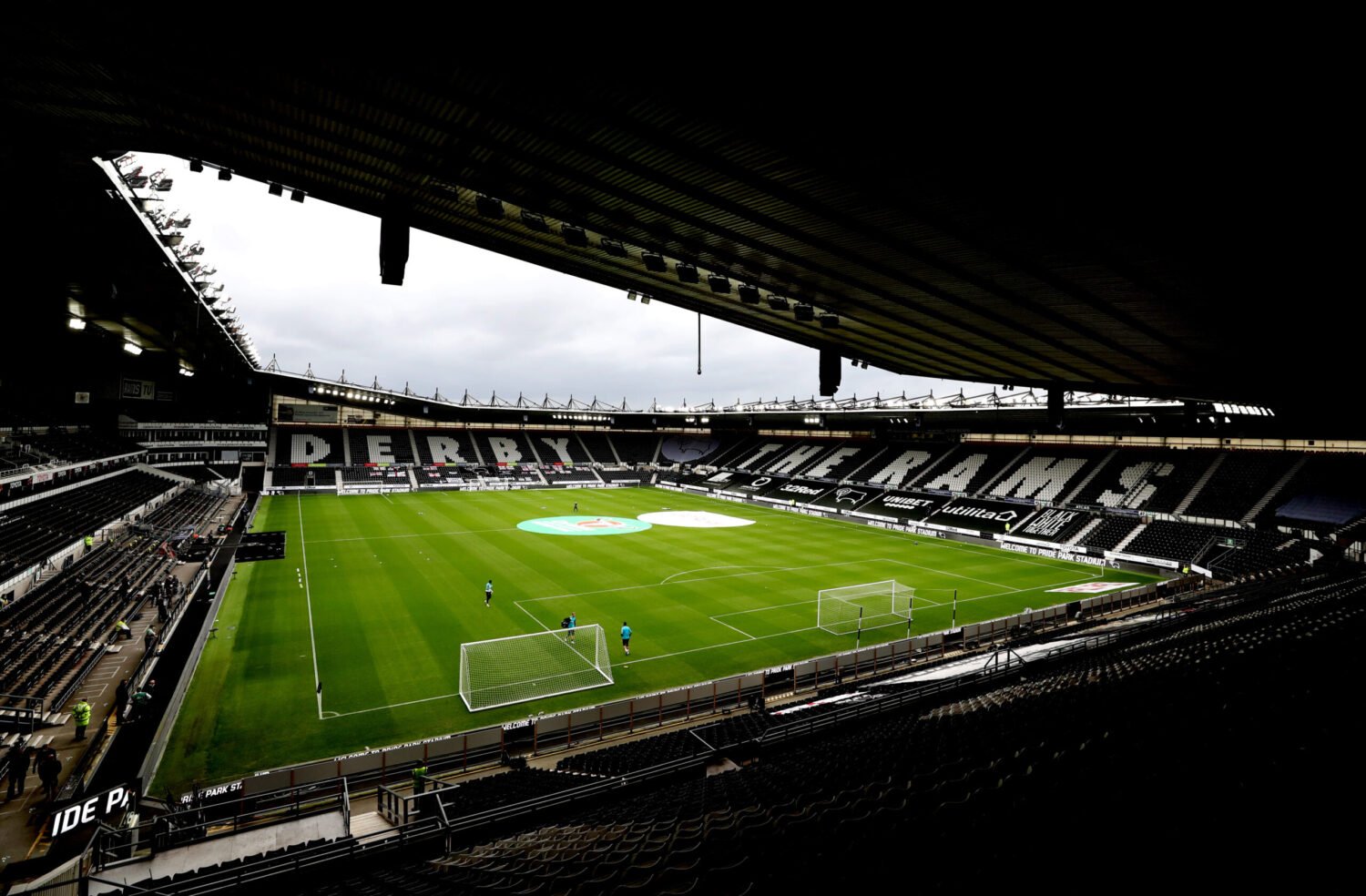 The English Football League is set to stick to its plans to trial allowing a small number of fans back into grounds this weekend, despite a spike in COVID-19 cases.

Championship, League One and League Two clubs were asked to put in requests by Tuesday in order for any potential plans to be signed off in time.

Clubs who are successful in their applications will be allowed up to 1000 fans inside stadiums as part of the pilot.

The #EFL has issued the following statement in respect to the return of supporters. pic.twitter.com/vbeP47WP6g

In a letter to clubs on Tuesday, the EFL’s head of policy John Nagle said: “We cannot guarantee at this stage that all clubs that would like to stage a pilot will be given permission to do so, as only a limited number will be approved.

“We are still in discussions with regard to pilot matches on other dates.”

He added that “the next 48 hours are likely to be critical in terms of determining the direction of travel” regarding the potential return of supporters.

Nagle asked clubs to lobby local MPs, urging them to “make representations on behalf of you, their local club, to government” and added that football was facing “an impending financial crisis as a result of the Covid-19 pandemic”.

Nagle also said key messages clubs should highlight to MPs were that: “Football now wishes to see the government give the green light to the return of crowds from the beginning of October as originally planned, as will be the case in many other European countries including Belgium, Germany, France, Denmark, Austria, Poland and Switzerland.

“Failure to do so, or to at least provide any credible roadmap back to the return of fans in the near future, could have catastrophic consequences for many football clubs and the communities they represent.”