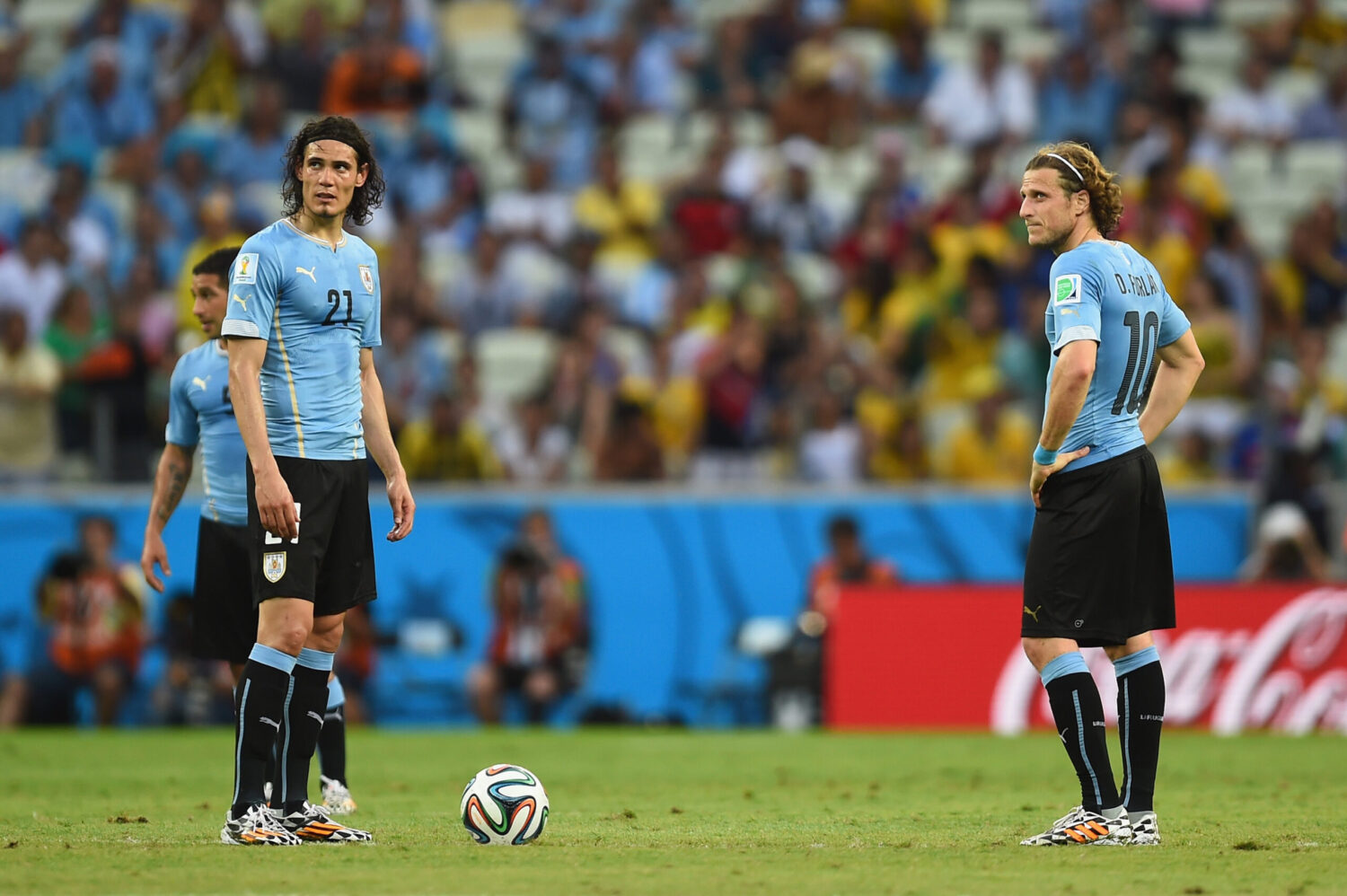 Diego Forlan has had his say on Edinson Cavani’s impressive start to life at Old Trafford.

Forlan’s fellow countryman has already proved a shrewd piece of business since joining Manchester United on a free in January, scoring seven goals and notching two assists in his first 24 appearances.

His outstanding work ethic has also been a hit with fans, along with a much-needed knack for being an out-and-out centre forward.

Forlan knows plenty about adapting to life in the Premier League. The Uruguayan endured a slow start to life at United, but went on to become a cult hero who is still highly thought of at the club.

The striker-turned-coach was asked about Cavani’s form while speaking at a LaLiga event, and was full of praise for not just his performances, but his influence on the younger players.

“Ole Gunnar Solskjær is doing a great job and giving him the minutes to thrive.” He shared.

“He has an important role in the team and is helping the young players at a great club to settle in. He’s helping the team fight for titles which is very important.

“I’m confident he will keep getting the minutes and with his physical strengths I think he can continue playing for many years.”

Forlan also spoke about the impact Luis Suarez has had in firing Aletico Madrid to the top of LaLiga.

“He’s very experienced and has scored a lot of goals in his career. I am not surprised at the success he is having because he was showing great form for Barcelona at the end of last season. His decision to leave Barcelona was not a footballing one. It was other things and that’s a pity.

“He’s a player who could play for any club and do well, as we are seeing with Atlético Madrid. I’m really happy for him and it’s great to see him score so many. He is a leader in the team, helping them in so many ways with assists, creating chances, defending etc.. He’s such a good player.”