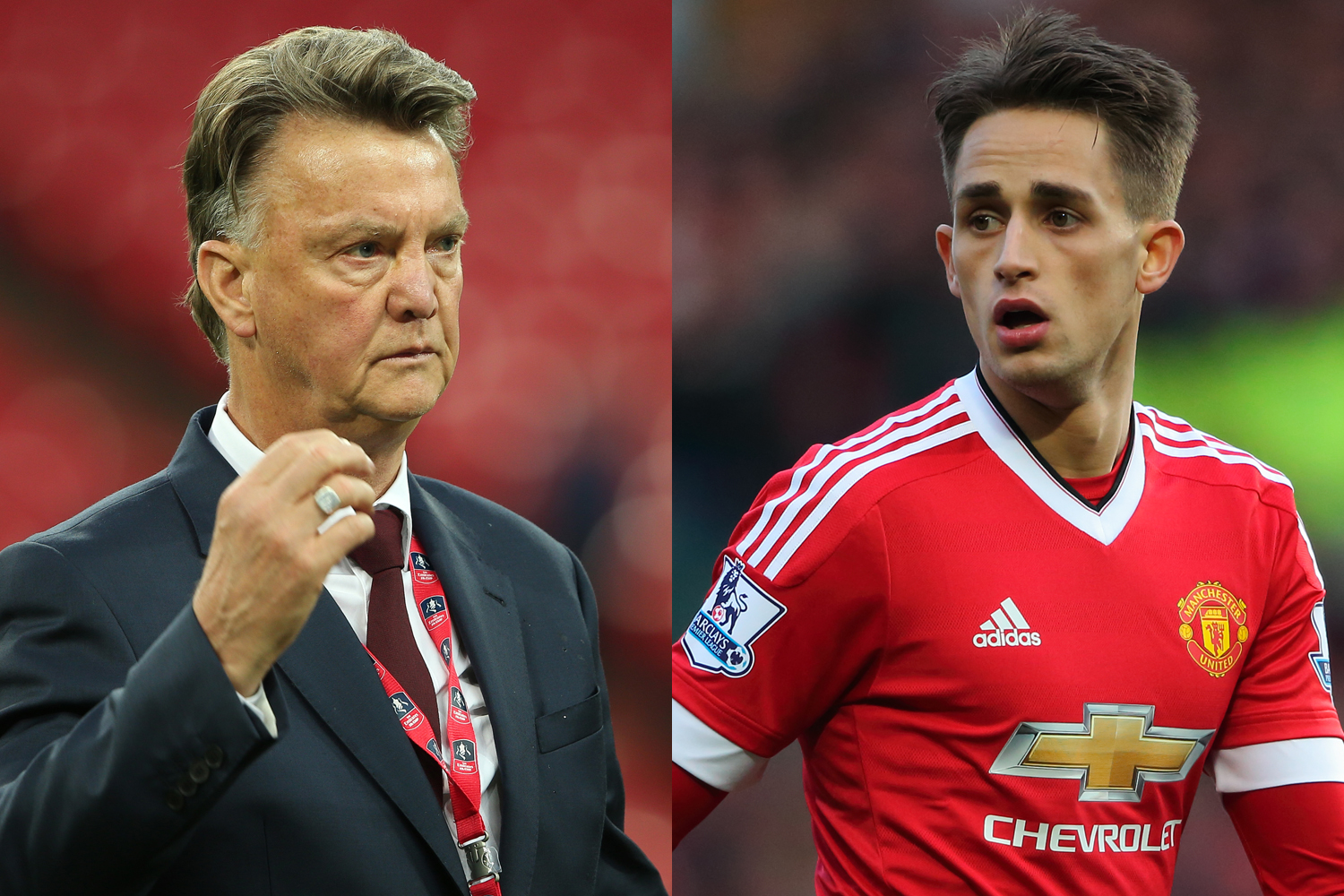 It comes after the Belgian discussed a lack of chances under both him and Jose Mourinho at United.

Januzaj was asked about comments made by Nicky Butt, who heads up first-team development at the club, in which he said his biggest disappointment was that the midfielder didn’t make it at Old Trafford.

The Sociedad man was asked about those comments in an interview with ESPN, to which he responded: “What he [Butt] said, it’s true. But the only problem is that I didn’t have the right coach to get me on my level and to push me.

“When Van Gaal came, I was playing one game out of six, so it was difficult, and I was like, ‘What am I doing here?’

“At United, I didn’t have that many chances, especially when Van Gaal and Mourinho came. When they came there it was more difficult for me because I was a young player.”

“I was 18 or 19 and I just had to accept things. Before that, I had people who believed in me like Ferguson.

“If he had stayed there longer, I think I would have played longer for Manchester United.”

However the Dutch coach has dismissed the 26-year-old’s comments.

“I have absolutely no need to defend myself against so much injustice!,” Van Gaal wrote in an email to The Athletic.

“The self-image of players leaves the wishes! And my career as a coach/manager shows just how many young players could take their chances under my leadership!”

Januzaj would be spend loan spells with Borussia Dortmund and Sunderland, before sealing a permanent move to Real Sociedad in 2017.

He could have the opportunity to face his old side when the two meet in the Europa League round-of-32 on Thursday evening.

That game, along with a packed Champions League schedule, will be available to watch using the BT Sport monthly pass.