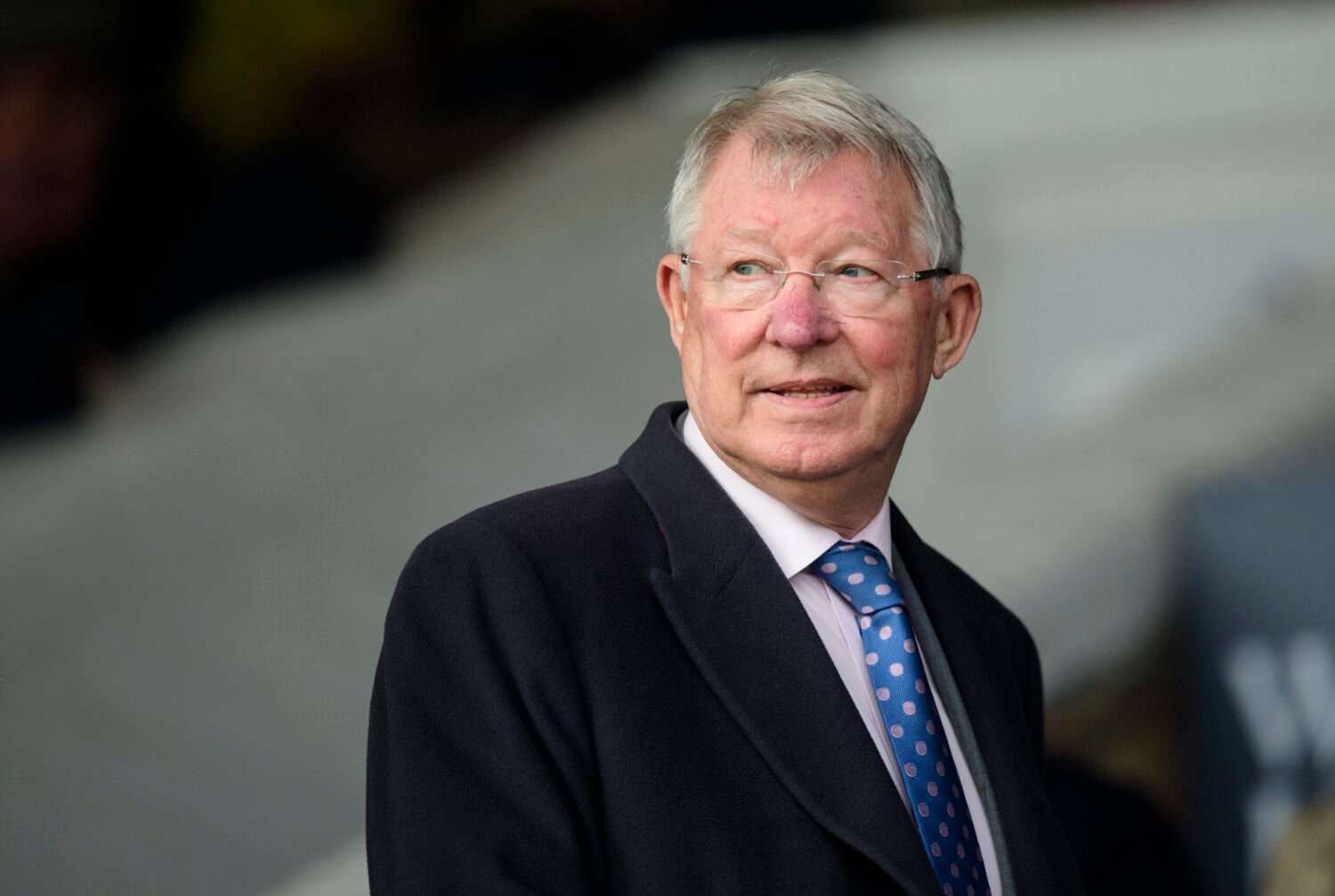 A brand new documentary exploring the life and mindset of Sir Alex Ferguson is set to be released in May.

In what will be a must-see for any football fan, Sir Alex Ferguson: Never Give In will recount some of the most important stories from throughout his life both in and out of football.

Directed by Ferguson’s son Jason, filming took place while the former manager recovered from a brain haemorrhage he suffered in 2018.

Speaking about the documentary, Ferguson said: “Losing my memory was my biggest fear when I suffered a brain haemorrhage in 2018. In the making of this film I was able to revisit the most important moments of my life, good and bad. Having my son Jason direct this film has ensured an honest and intimate account.”

As well as first-hand tales, the film will also feature interviews from his family and former players including Eric Cantona, Ryan Giggs and Gordon Strachan.

The production comes from DNA Films (The Last King of Scotland and Ex Machina) and Passion Pictures (One Day in September and Searching for Sugarman) – so it’s obviously in pretty good hands.

Amazon will launch the doc on its Prime service in the UK and Ireland from May 29.

Universal Pictures International is also lining up a theatrical run in the UK and Ireland from May 27.