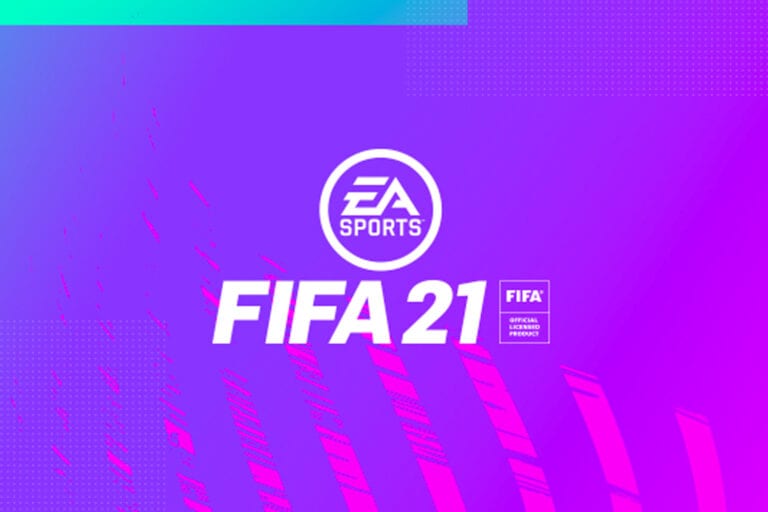 EA Sports has announced the return of its FIFA 21 ‘Player Days’ promo, which started on Monday evening – and includes free packs.

Its launch coincides with the presence of ‘What If’ team two in packs, and it features squad building challenges and cut-price pack offers until Thursday, March 11.

And in news that FIFA fans have been keenly anticipating over the course of the game cycle, EA is handing out a free pack to each user based on how many days they have logged on since the game was released on October 6.

As you would expect, the more days you play, the better the pack you receive.

The engagement rewards (via FIFAUTeam) are listed as follows:

So, in that case, the more frequent players of Ultimate Team would get the opportunity to boost their club with 30 of the best rare players. Those who have played more sporadically would have also received a reward.

Of course, there’s no guarantees that you’ll get any cards that would automatically improve your starting XI. But it’s a nice free reward for playing the game.

My free pack included Ricardo Pereira‘s What If card, so I’ll be paying close attention to Leicester’s clean sheet record over the upcoming games.

EA have also released cut-price packs each day until March 11. Monday evening’s offering was a Premium Gold Players Pack (12,500 coins) and a Mega Pack (17,500). Both of those are half-price.

There was also an 81+ player pick SBC, with a second pick thrown in for free. The SBC was non-repeatable, but it still gives you double the chance of getting an elite player.

Further new content is set to be released at 6pm tonight.

FIFA 21 has also teamed up with Amazon Prime Gaming to gift players free rewards over the coming months.