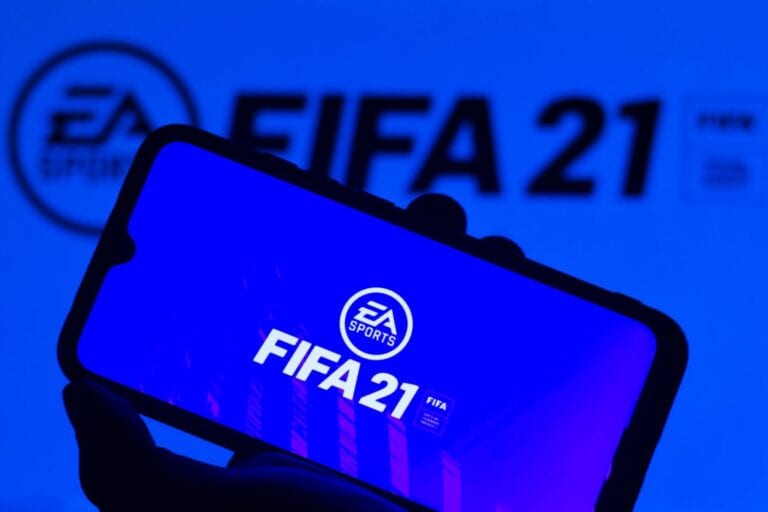 EA has announced it will take action against any employees found to have been selling FIFA 21 rare player cards in exchange for real money, with an investigation into the matter ongoing.

The company has also apologised for the “impact of these improper grants within the community”.

It was alleged last week that an EA employee had been giving rare player items, including prime icon moments cards, to Ultimate Team players.

The scandal was quickly dubbed #EAGate on social media.

Cards can only be purchased with in-game coins on the transfer market, unlocked via squad building challenges/engaging with Twitch broadcasts or by opening packs. EA announced it would launch an investigation into the #EAGate reports.

They have since posted a strong response via their official website. The company stated that “one or more” EA accounts that had been “compromised” or “used inappropriately” had granted items to individual accounts.

EA added that if the allegations were proven, they would take action against any employees involved. In addition, they would ban any player found to have purchased any items illicitly.

The company has also banned discretionary content granting indefinitely. An example of this is when the company gives out the 99-rated pro player cards to professional athletes, with discretionary granting also used for testing purposes.

In a statement published to their website regarding #EAGate, EA stated: “Earlier this week, we were made aware of suspicious activity relating to highly rated content in FIFA Ultimate Team.

“We learned that FUT items were granted to individual accounts that did not earn them through gameplay – i.e.: by opening a pack, purchasing through the transfer market, completing a reward challenge (e.g.: an SBC completion) or other engagement (e.g. viewing a Twitch broadcast).

“It appears that one or more EA accounts, which were either compromised or being used inappropriately by someone within EA, directly entitled items to these individual accounts.

“The alleged behaviour is unacceptable and in no way do we condone granting or purchasing player items in exchange for money.

“This practice runs counter to the game’s competitive integrity, is a violation of EA’s User Agreement, and is not something we tolerate.

“We do not allow the trade or sale of items outside our game for many reasons, including that it would create an unequal playing field for our community.”

“Although it is not a large number, if these allegations prove out, this activity is unacceptable.

“When our investigation is completed, we will take action against any employee found to have been engaging in this activity.

“Any items granted through this illicit activity will be removed from the FUT ecosystem and EA will permanently ban any player known to have acquired content through these means.”