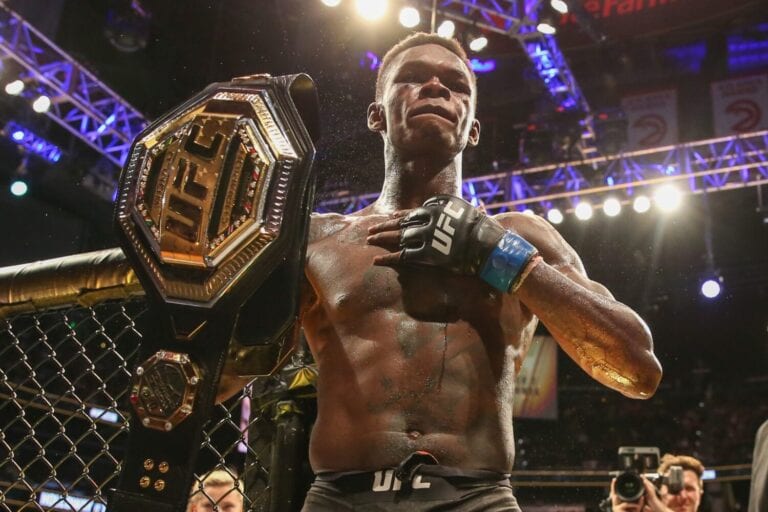 UFC middleweight king Israel Adesanya has spoken about a potential run with WWE.

‘The Last Stylebender’ most recently fought at UFC 259 in a losing effort against Jan Blachowicz. The win would’ve cemented his legacy as a two-weight world champion, but instead, he’ll now be heading back down from light heavyweight to 185 pounds where he’ll defend the belt he won in 2019.

Israel Adesanya in the squared circle?

His abilities as a mixed martial artist have obviously gotten him to the point he’s at now. However, there’s also something to be said for his flamboyance and overall confidence.

Between his love of anime and his promo work Adesanya has become a firm favourite among UFC fans. The popularity also makes it easy to imagine a route into professional wrestling if he decided to mix things up a bit. 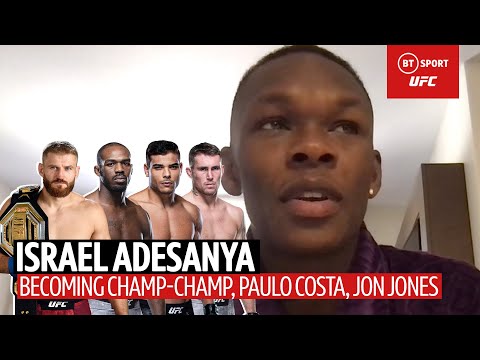 During a pre-UFC 259 interview with BT Sport, Adesanya spoke about his love of the business and possibly venturing into it one day.

“I’ve never spoken to them about it directly but I speak to a few — well a couple of guys from the Attitude Era, my era,” Adesanya said.

“Never spoken about it but yeah, growing up, that was before I even knew what the UFC was or that it existed. That was definitely a dream of mine or path to I guess being where I’m at right now in the public eye was being a WWE superstar so yeah, definitely is a possibility.”

While the UFC is obviously just about as tough as it gets in terms of combat sports, the WWE poses its own unique set of challenges – yet somehow we don’t think any of that would phase Israel Adesanya. After all, nobody thought he’d reach the middleweight summit as quickly as he did.