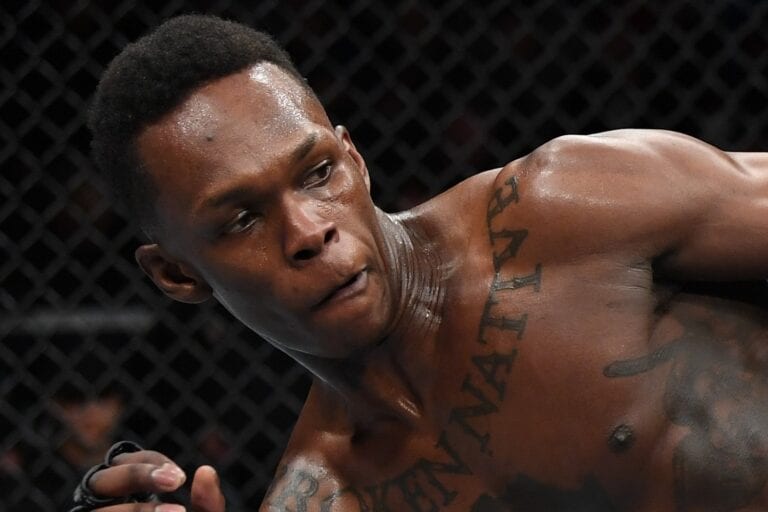 UFC middleweight champion Israel Adesanya is the definition of superstar.

From his attitude outside the cage to what he does in it, ‘The Last Stylebender’ is like something straight out of Mortal Kombat. Just when we think we have all the answers, he changes the questions.

As he prepares to go to war with Jan Blachowicz at UFC 259 on Saturday night, we thought it’d be fun to run through some of Adesanya’s very best performances inside the UFC’s octagon en-route to his 9-0 record with the promotion. 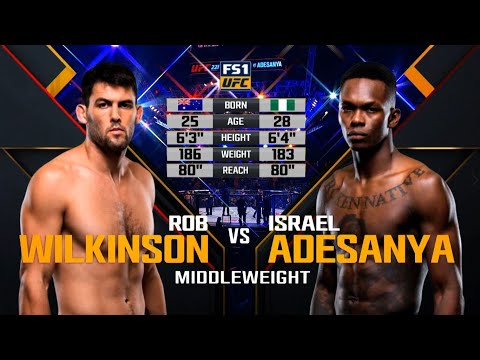 At UFC 221, Israel Adesanya announced himself to the mixed martial arts world in a big way.

After the sort of hype that only Conor McGregor had previously received, Izzy put the middleweight division on notice in Perth. His timing was excellent, his jab was solid and Wilkinson just couldn’t handle him.

Brunson talked a whole lot of smack before this fight about how Adesanya wasn’t on his level. As it turns out, it was the other way around.

Israel just picked Brunson apart with ease and stalked him like a predator at Madison Square Garden. His ruthless efficiency was bested only by his incredible celebration after the bout. 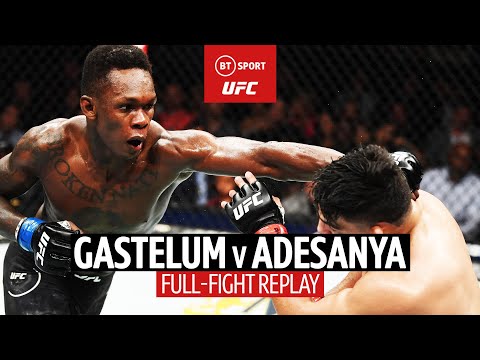 Before the fifth round of his fight against Kelvin Gastelum, Israel Adesanya proclaimed “I’m prepared to die”.

Those are the insane lengths that this amazing warrior was willing to go to in the name of victory and it showed. The contest between these two was the definition of an all-time classic and while Izzy wasn’t perfect, he dug deep and showed his championship heart. 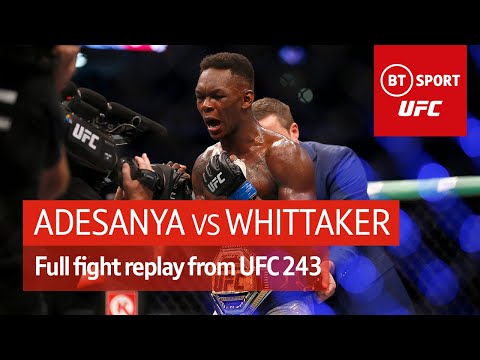 Everyone thought ‘Bobby Knuckles’ would serve as Adesanya’s toughest competition yet. In the end, it was probably one of the more straightforward fights of Israel’s UFC career to date.

Whittaker just couldn’t work his way into range and whenever he did, Adesanya was waiting to take full advantage. 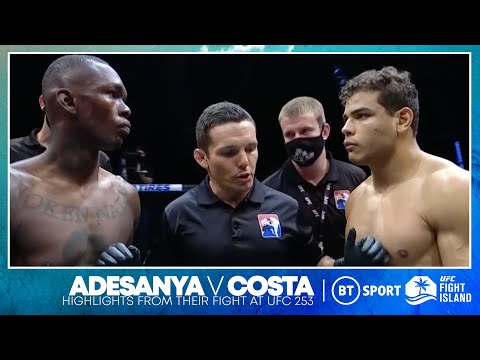 The rise of Paulo Costa, combined with Adesanya’s poor outing against Yoel Romero, helped the narrative that the Brazilian could be the Kiwi’s kryptonite.

But once again we allowed ourselves to forget just how good this guy is when his back is against the wall. Adesanya torched him, and even that’s probably an understatement.