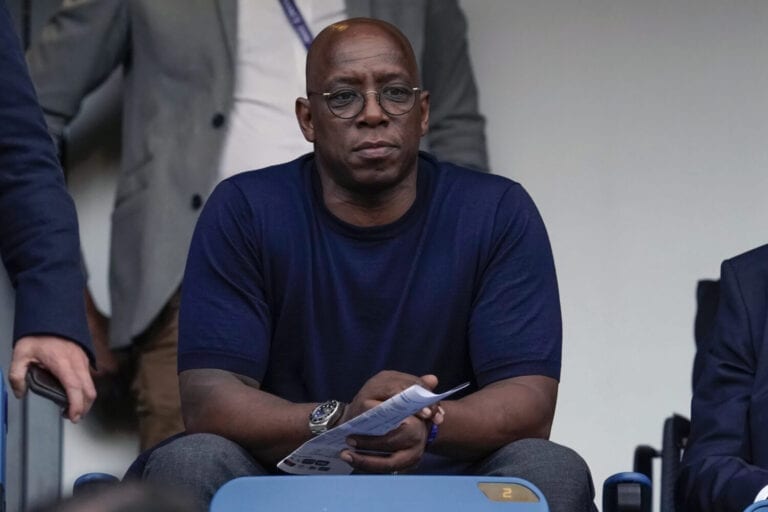 Patrick O’Brien, 18, lost a game of Ultimate Team with Wright’s FIFA Icon card in his squad. He then proceeded to send 20 abusive messages to the 57-year-old on Instagram in May of last year.

He pleaded guilty to two charges of harassment and sending offensive messages by phone.

The judge spared O’Brien from a criminal conviction last month.

He noted O’Brien had shown genuine remorse for his actions, and had donated 500 Euros to the Irish Network against Racism.

He said that the language used was reprehensible, but it was the unthinking behaviour of a naive, immature, young man.

He also noted that O’Brien had written a fulsome apology to Wright, which was accepted by the former footballer who forgave his abuser.

In a statement posted on Twitter, Wright said he was “disappointed” with the judgment.

It has now emerged that EA has banned O’Brien from playing their FIFA games for life.

“There is some consequence somewhere” – Wright

On his podcast ‘Ian Wrighty’s House‘, Wright praised EA for their reaction to the attack.

He explained: “After this attack they changed their whole policy.

“And you know with a company like that, the different levels, and can you imagine the legality you have to go through to change your policy? Not only for me, it’s for their staff, for players, the talent, the people they partner with.

Wright later added: “He can’t log on himself. He can probably go and play with his mates, but he’s banned permanently.

“And you know something? As small as that is, it’s a little chip out of the massive mountain that is racism, but what it proves is there is some consequence somewhere.

“It just made me feel good, because it’s companies like that that are going to stand on the right side.

“But the fact is guys, EA Sports have stood up and said that’s wrong and we’re going to make sure we do something about that.”

David Jackson, VP Brand EA Sports FIFA, stated to Eurogamer that O’Brien’s behaviour was “unacceptable on every level, and we will not tolerate it.”