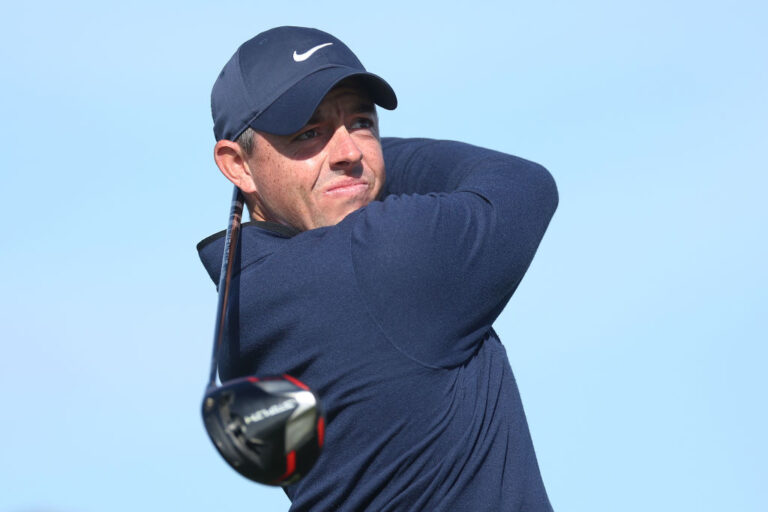 EA Sports have given fans a fascinating first look at their new PGA Tour Game, which will hit the shelves next Spring.

While football fans have continued to play FIFA, the world’s premier sports game developers have left golf enthusiasts in the lurch. They haven’t ventured onto the course since 2015 with Rory McIlroy’s PGA Tour. But in March of 2021, they bounced back with a bang.

EA promised to deliver a revolutionary title featuring the world’s best golfers, playing on the greatest courses, in what would make for a long-standing partnership with the PGA Tour. However, one year later, the fans are still waiting. But at least they have a 30-second trailer to keep them trucking along.

The video showcases the sublime graphics while an intense voiceover gets fans in the mood for hours of enjoyment. The game, which will come out on next-gen consoles, features The Masters Tournament, PGA Championship, US Open Championship, and The Open Championship, making it the only place you can win a Grand Slam.

In addition, as per Euro Gamer, golf heads can play through an entire career mode, where they will have the opportunity to win The Players Championship and the FedEx Cup Playoffs. Gamers will have the option to Create-A-Player to their only liking, whether that be male or female, as this title will feature The Ladies Professional Golf Association.

Despite the release of PGA Tour 2K23, which features Tiger Woods on the front cover and basketball legend, Michael Jordan, as a playable character, the hype for EA’s latest venture into the golfing world is growing at a rapid pace, making the release date one that every golf enthusiast will write in their calendar.