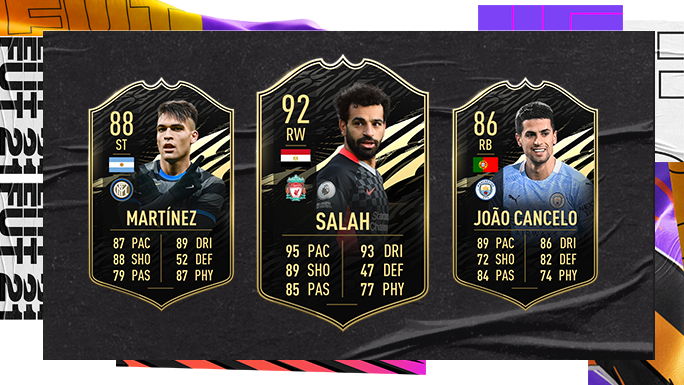 EA has unveiled the latest edition of Team of the Week, with big ratings boosts for the most in-form players from around the world.

Leeds United frontman Patric Bamford has also earned a spot following a goal in his side’s impressive 3-1 victory over Leicester, as has West Ham’s Tomas Soucek, who continues to impress for the Hammers.

The upgraded cards will be available in packs from 6pm, for a limited time.

How gamers can get free packs through Amazon Prime Gaming