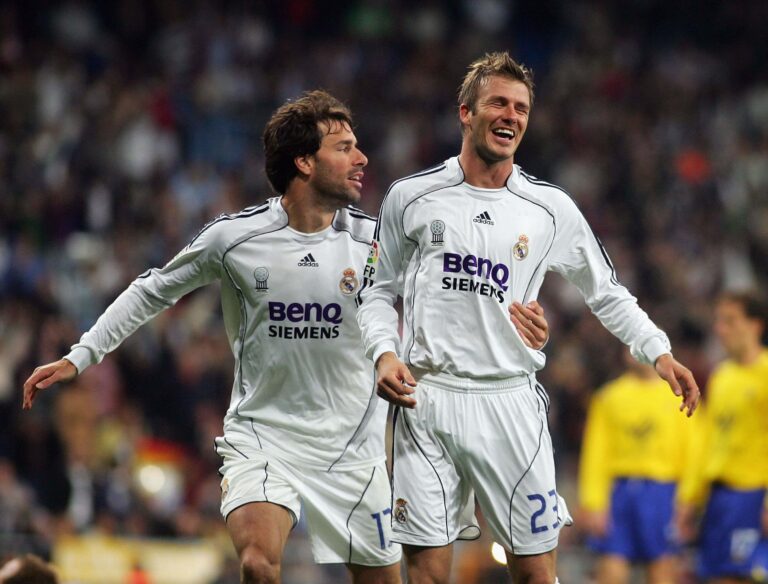 Every football fan loves retro kits – and in FIFA 22 Ultimate Team, you can now unlock some of the greatest ones.

Throughout FIFA 22, EA Sports have surprised players with a number of new in-game items. The customisation hub in the FUT Store allows users to purchase a range of special kits, tifos, badges and more for a limited period.

In February, gamers also had the opportunity to purchase club mascots and position them in each of the four corners of their custom stadium. It was a not-to-be-missed opportunity for fans of ‘Fred the Red’, ‘Mighty Red’ and ‘Emma the Bee’.

Read: Diego Maradona has been removed as an Icon in FIFA 22

EA produced a slick trailer for the mascot release. Mascots could be seen stepping off a club coach before being met by adoring fans.

How many retro kits are in the game?

Fans can unlock a total of 11 retro kits – meaning fans can adorn one of their club or nation’s most memorable designs.

The most recent kit is the white and red centenary kit that Inter Milan sported in 2007, and they go as far back as the Portugal kit worn in 1921.

There are also kits available for Manchester City, Real Madrid and AC Milan, amongst others.

Here is the complete list of kits you can unlock, as well the year(s) in which they were worn:

How to unlock FIFA 22 retro kits

All 11 retro kits are currently available via the FIFA 22 Ultimate Team store. Each kit has a price of 25,000 coins.

Players need to go to Store > Retro Kits inside Ultimate Team to access the kits. Alongside the kits, a Borussia Dortmund 1976 tifo is also unlockable for a fee of 15,000 coins.