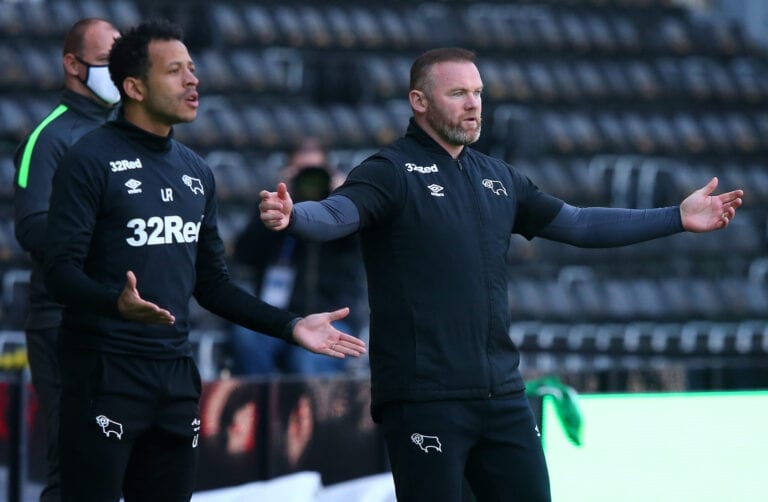 The final weekend of the English Football League (EFL) season is set to take place this weekend, with plenty at stake in all three divisions.

Whilst the top six places are already confirmed in the Championship, there are still two relegation spots to decide.

Meanwhile in League One, the race for the final play-off places has gone down to the final day, and the battle for automatic promotion is far from over as well.

Let’s take a look at the permutations for the last weekend of EFL action:

At the top end of the table, Norwich have already been confirmed as champions, marking an immediate return to the Premier League after relegation last season.

They’ll be joined by Watford, who also dropped down from the top flight last term.

Behind them, there’s several positions still to sort out:

In a remarkably unusual occurrence, all four play-off spots were decided with two games left to play in the season.

Brentford are guaranteed to finish third regardless of the result.

Swansea currently sit fourth. Fifth-placed Bournemouth could overtake them with a win over Stoke City if Steve Cooper’s side fall to defeat against Watford, with the Cherries having a superior goal difference.

Barnsley, in sixth position, could go up to fourth with a win of their own if other results go their way, but would require an 11-goal swing to overtake the Swans.

The battle to stay up this season could not be any more tense.

The only team who have survival in their own hands is Derby County. Wayne Rooney’s side face 23rd-placed Sheffield Wednesday on the final day, with at least one side guaranteed to drop into League One at the end of the game.

League One is in a similar position to the Championship as far as its automatic promotion spots are concerned. Both Hull and Peterborough have already secured second tier football for next season.

Blackpool, Sunderland and Lincoln will all contest the play-offs, with the three sides separated by just one point.

The race for the final play-off place will head into a final day.

Portsmouth currently occupy sixth place, with Oxford United and Charlton Athletic one point behind them.

All four relegation places are already decided going into the last day.

Both Rochdale and Northampton were relegated after failing to win their most recent midweek fixtures, whilst Swindon and Bristol Rovers‘ fates were sealed two weeks ago.

Cheltenham Town will definitely play League One football next season, and will win the League Two title should they beat Harrogate on the final day.

Below them, Cambridge United, Bolton Wanderers and Morecambe can all still be promoted.

A total of four teams are contesting the final two play-off places.

Newport County and Tranmere Rovers currently occupy the all-important fifth and sixth places, with Forest Green Rovers and Exeter City still in with a chance of overtaking them.

Both relegation places from League Two are already confirmed, with Southend United and Grimsby Town both preparing to play in the National League next season.