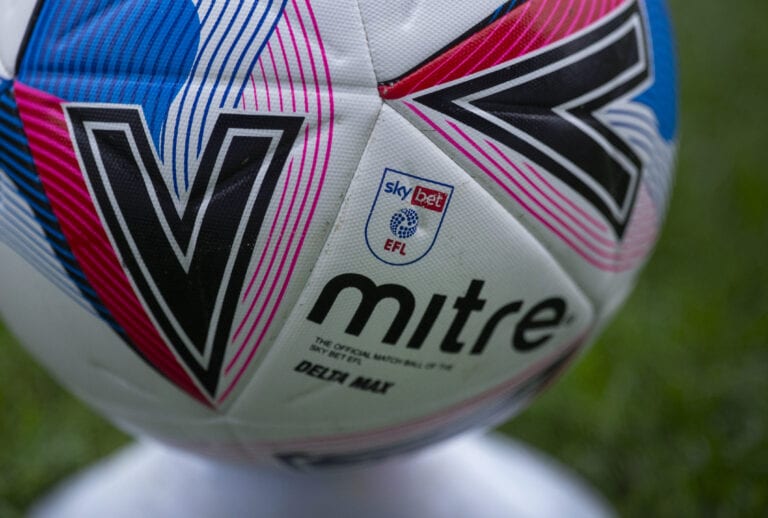 The EFL have announced that Puma will become its new official match ball supplier, ending its 45-year partnership with Mitre.

They say that the ball will incorporate “the latest technology developed by PUMA” and “complement the variety of styles on show across the EFL”.

They also supply the official match ball of LaLiga.

“As a well-established global brand, we’re excited to see this new product used across all EFL competitions during 2021/22 and in future seasons.

“PUMA not only partners with Leagues, clubs and players, but further drives the game forrward with its impressive grassroots and community work.”

The news was met with mixed reactions on social media, mainly due to the fact that the partnership means that the iconic Mitre EFL footballs are no more.

But there was plenty of positive reactions as well.

However, it’s not all bad news for Mitre fans. The company entered into a four-year deal with the SPFL in 2019, so Mitre footballs still have plenty of presence up in Scotland.

Here’s how Twitter reacted when the Puma x EFL partnership was announced:

The new Puma ball will be used for the first time in the upcoming 2021/22 season. All three divisions are currently scheduled to kick-off on August 7, although that date may be subject to change.

EFL final weekend – Who can go up or down?

EFL final weekend – Who can go up or down?