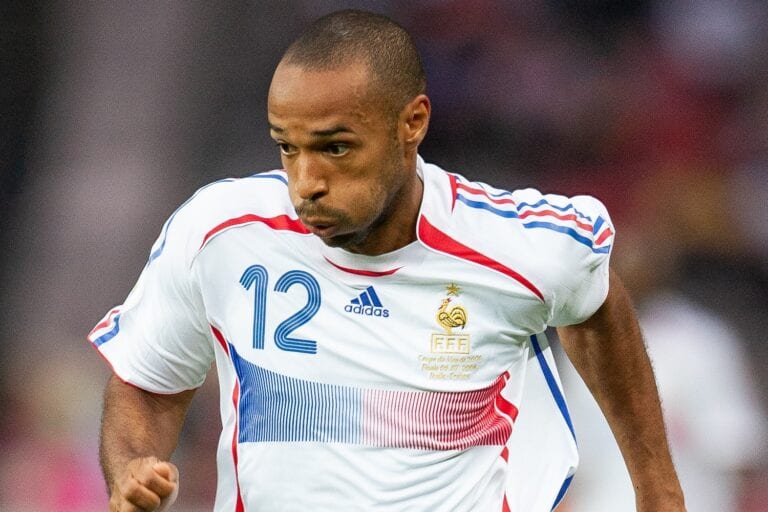 Thierry Henry has reacted to the inevitable comparisons between himself and Kylian Mbappe.

Ever since the 2018 World Cup, Mbappe has been touted as one of the best players in the game and rightly so. From his goal in the final to his consistently strong outings for PSG, there’s a lot of hype surrounding the 22-year-old heading into this summer’s Euros – and that’ll only intensify as we get closer and closer to the tournament.

“He’s the king of his own kingdom”

One man who knows what it feels like to be the biggest source of hope for the French national team is Thierry Henry. With one World Cup, one European Championship and one Confederations Cup to his name, the former Arsenal star has plenty of experience on the biggest stages.

During a recent interview with UMM, Henry spoke about the many comparisons that have been made between himself and France’s latest phenom. 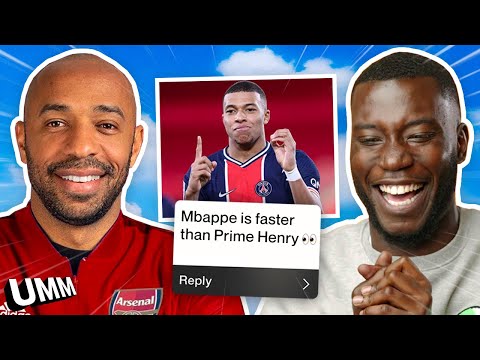 “I don’t like to compare players and different eras. He’s the king of his own kingdom. I had my time, he’s having his time. All I’m happy about is he’s French. He’s a great player.” Henry said.

“What I could do and what he does ever so well – he doesn’t slow down with the ball at his feet. He looks like he’s even faster which is actually crazy. I knew I was fast, I know the man himself is really fast but we will never know (who is faster). If I tried to run right now, I’d pull my hamstring!”

He’s a long way off matching Henry’s accomplishments but if Mbappe keeps on his current trajectory, there’s every chance he could go down in history as one of the greatest French players of all time.

His focus will now turn to France’s opening game of the Euros against Germany on June 15.